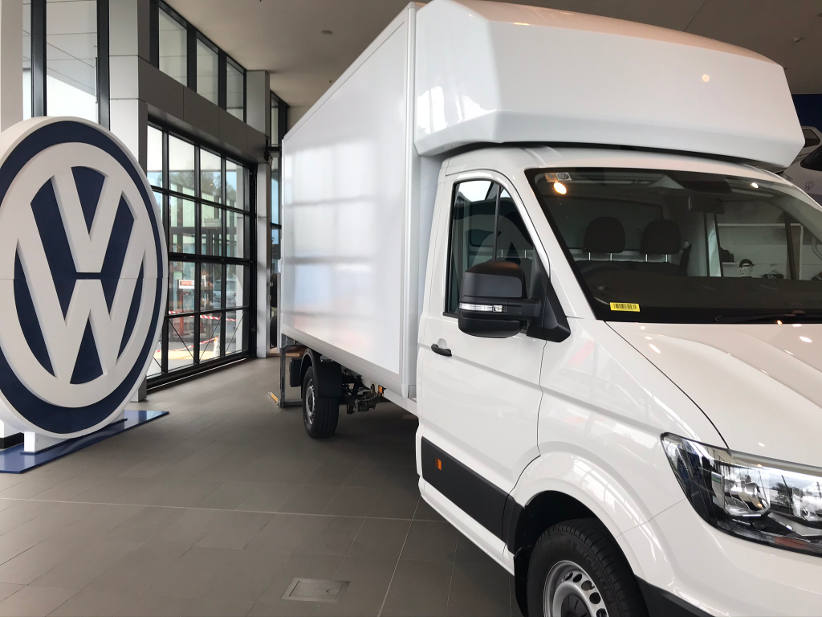 Volkswagen Australia has updated the local fleet market by announcing that the global semi-conductor shortage and international demand will impact the supply of some models for the remainder of 2021.

Fleet Managers are well aware of the supply delays with some manufacturers taking nine months to fulfil orders. Meanwhile, retail and novated lease deliveries are ramping up with buyers happily accepting alternative colour choices, and specification levels, just to get into a new vehicle sooner.

VGA managing director Michael Bartsch said that difficulties in obtaining the desired production of certain models were a “fact of life for European importers”.

“While the semi-conductor shortage poses no significantly greater issue than those our brands deal with on a weekly basis, it’s important that customers are made aware of them,” Mr Bartsch said.

“While certain of our popular variants are temporarily in short supply, VGA is in a position to offer customers an array of choices. The situation is subject to rapid change. We are in daily contact with head offices to seek means of improving the supply of affected variants.”

In Volkswagen’s passenger vehicle range, there is secure supply of the Polo, T-Cross, T-Roc, Tiguan Allspace and Passat ranges. The Arteon, which returns in the third quarter in a range newly expanded from one variant to four, is also unaffected.

The semi-conductor shortage is being felt, however, in specific componentry that relates to the Golf, the recently revised Tiguan normal wheelbase range, and the Touareg.

VGA has been alerted to a slow-down in production of right-hand-drive Golfs relating to the semi-conductors required in the Harmon Kardon sound system and the DQ381 DSG transmission of the GTI.

While supply of the Tiguan 110TSI and 132TSI variants is not affected, including those with the Luxury Package, there are delays of the popular R-Line models (162TSI and the new 147TDI) due to component shortages for its gearbox compounded by a lack of R-Line specific leather upholstery. VGA assures customers that outstanding orders will be prioritised before new orders are accepted.

Supply of Touareg 210TDI variants is affected by an eight-week delay centred on its standard Innovision cockpit.
Volkswagen Commercial Vehicles’ primary issue relates to the Amarok, with numbers reduced by logistical delays. There will be strong arrivals late this month and early next month.

The T6.1 range is selling rapidly and further supply is sought. Global demand for the Crafter range, coupled to the semi-conductor issue, means that the Crafter 35 variants will not return in numbers until 2022. Crafter 50 variants can be delivered this year.

The new Caddy range is on sale next month ahead of August deliveries.