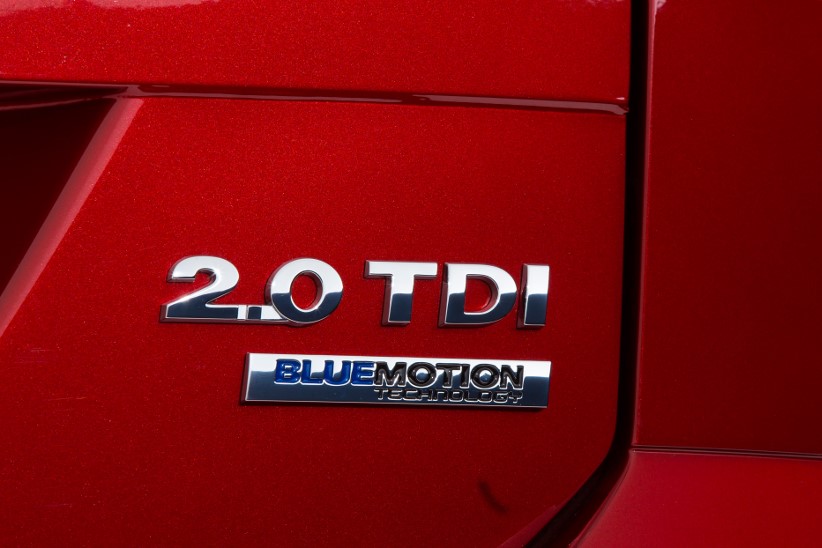 Volkswagen has moved to reassure Australian customers after the US arm of the company reached a settlement with 499,000 owners of diesel cars.

Volkswagen Group Australia is defending a class action in the Federal Court of Australia relating to diesel emissions.

Volkswagen Group Australia Managing Director Michael Bartsch said: “It is regrettable that interested parties ignore the polar differences between emission regulations in the United States and Australia. This only adds to public confusion.

“Regulations governing nitrogen oxide (NOx) emissions limits for vehicles in the United States are much stricter than those in other parts of the world and the engine variants also differ significantly. European and Australian standards focus on lowering environmentally harmful carbon monoxide emissions and fuel consumption.

“New Volkswagen vehicles on sale in Australia – petrol and diesel – continue easily to meet the prevailing Euro 5 standard for emissions.”

In Australia, the recall of the first scheduled model – the Amarok ute – is well underway. A schedule for next series affected models is before the Department of Industry and Regional Development. The voluntary recall applies only to some EA189 series diesel engines built between 2008-2015. Other diesels are not affected, nor are any petrol engines.

“Volkswagen believes that the best outcome for its customers is the technical solution,” Mr Bartsch said. “This will update the software in vehicles which are the subject of the class action at no charge to customers.”

In response to concerns that Australian customers are being treated differently to those in the United States, Mr Bartsch said the local situation mirrored that of Europe, where similar regulations also prevail.

“There is no compensation for European customers,” Mr Bartsch said. “The relevant facts and complex legal issues that have played a role in coming to these agreements in the United States are materially different from those in Europe and Australia.

“Volkswagen is committed to resolving the diesel matter for all affected customers around the world quickly and efficiently. We recognise the need to regain their trust and we are doing everything possible to achieve this.”

Volkswagen Group Australia has announced that the diesel vehicles to have received the free 30 minute software update run cleaner than the Australian regulation emissions limit.

The class-leading Amarok ute is the first vehicle to be upgraded in Australia as part of a voluntary recall affecting some Volkswagen diesel models. Mr Bartsch said that nearly 30 per cent of the 8000 affected Amaroks have been upgraded with highly encouraging results.

Volkswagen Australia Managing Director Michael Bartsch said: “There is no reason to doubt that the solutions developed for the vehicles remaining in this voluntary recall will be similarly successful.”