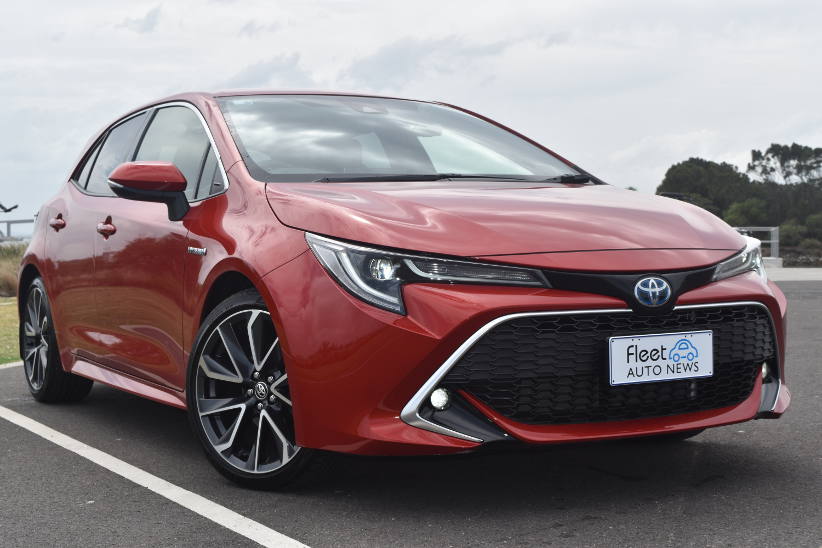 Toyota has upgraded the Corolla to make fleets safer

Toyota has updated its Corolla hatch with the addition of new safety and convenience features and cool new colourways providing owners with an improved driving experience.

Priced from $23,335 for the entry-level Ascent Sport petrol manual variant, the Corolla hatch gains a number of improvements including the latest multimedia system with Apple CarPlay® and Android Auto™ compatibility standard across the range.

Toyota Vice President Sales and Marketing Sean Hanley said the upgrades to the Corolla hatch provided customers with an improved ownership experience and was part of Toyota’s goal of offering customers the very latest advanced technology.

“When Toyota launched the all-new Corolla hatch last year, our customers appreciated the high level of safety and features in the car but technology is always evolving and Toyota is keen to offer customers more options to further improve the vehicles they drive, whether from a safety, comfort or style perspective,” Mr Hanley said.

From a safety perspective, SX and ZR versions of the Corolla hatch now feature a new parking support brake (PKSB) that operates at low speeds of up to 15km/h and uses sensors to detect both static objects and rear crossing vehicles that pose a potential hazard.

The mid-range Corolla SX and range-topping ZR variants also gain rear cross-traffic alert as part of their blind-spot monitoring system that alerts drivers to the presence of vehicles passing behind the car via a warning buzzer, indicators on the exterior mirrors and an icon displayed on the rear view camera image.

The updated Corolla hatch is offered in three grades with a choice of 1.8-litre petrol-electric hybrid or 125kW 2.0-litre petrol power and will be available from Toyota dealerships across Australia in November.