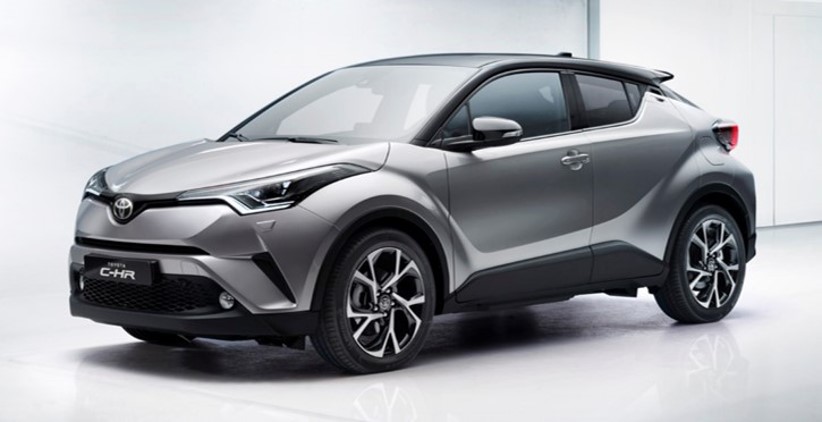 Toyota Australia is set to enter the fastest-growing segment of the local market with the daringly styled C-HR compact crossover vehicle.

The company’s newest SUV is slated for an early 2017 arrival in local dealerships after a much-anticipated world premiere of the production model at this year’s Geneva motor show.

Toyota Australia’s executive director sales and marketing Tony Cramb said the eye-catching C-HR will be the company’s first entrant in the highly competitive small SUV category, which has almost tripled in size during the past four years.

A new-generation 1.2-litre direct-injection turbo-charged petrol engine fitted to Australian variants generates impressive acceleration and responsiveness. The 85kW four-cylinder direct-injection engine is characterised by abundant torque at low engine and vehicle speeds, achieving its peak of 185Nm at just 1,500rpm and maintaining it all the way to 4,000rpm.

Locally, the five-door C-HR will be available in 2WD and AWD configurations with six-speed manual and continuously variable automatic transmissions. The C-HR will be well equipped with advanced safety specification including standard autonomous braking and reversing camera.

Marginally longer and wider than a Corolla hatch, the C-HR employs the higher ride height of an SUV and benefits from a longer wheelbase. Extroverted styling for the new model keeps faith with the widely praised designs of two concept studies that signalled a more emotional styling direction for the world’s leading carmaker.

The first Toyota C-HR concept in three-door guise was shown at the 2014 Paris motor show while a five-door concept debuted at the 2015 Frankfurt motor show.

Local sales of small SUVs have achieved compound annual growth of almost 30 per cent since 2011 – from fewer than 40,000 units to last year’s tally of more than 110,000 vehicles.

Last year alone, the category surged ahead by 24,000 sales, posting the biggest volume and percentage growth for any sector of the local market.