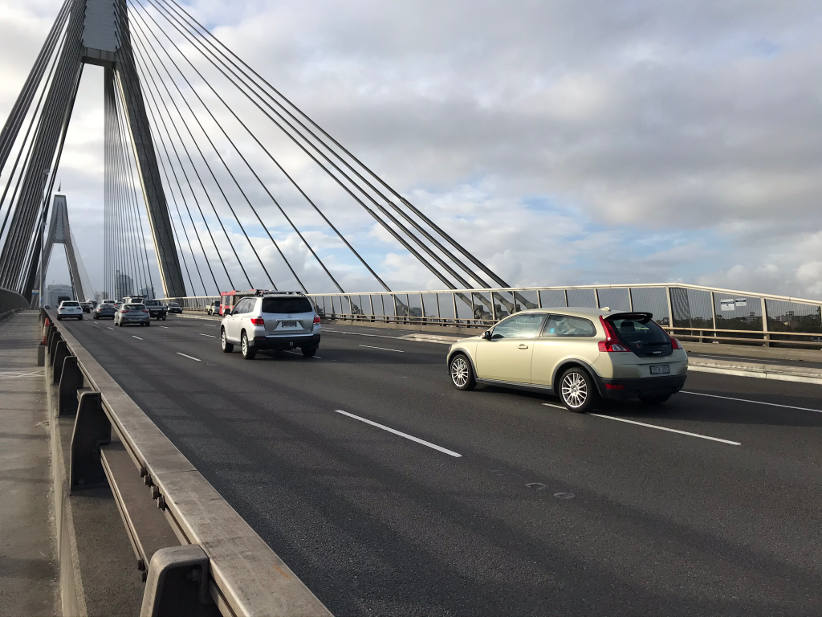 The shape of transport in the wake of the Coronoavirus

NSW Secretary for Public Transport Rodd Staples envisages a future road network with less congestion in the wake of the coronavirus pandemic, as businesses and people become more flexible with working-from-home arrangements.

Greater numbers of people telecommuting would also reduce the stress on the public transport system, and possibly lead to bus and train timetables with more consistently timed departures rather than the present peak and off-peak systems, said Staples.

“If we can start to get people thinking differently about how often they need to travel, the time of day they need to travel, we could potentially make this state a more productive state and we could really help with well-being in the community,” said Staples on a webinar presented by Committee for Sydney in late March.

The lockdown of all but essential services and travel, has variously cut transport movements, depending on the mode.

“Services like ferries are particularly affected because there’s a relatively high proportion of tourists, and tourism has completely gone,” said Staples.

Trips on NSW public transport, as measured by Opal card had dropped to less than 500,000 a day, compared with 2.5 million a day preceding the outbreak of the coronavirus.

On the road network, the drop has been in the order of 60 percent. There’s been a dramatic drop in private vehicle usage, but freight has been seen a relatively sustained volume over all across the state, and for the export and import markets.

“It’s pretty incredible to watch the way things have unfolded and to be a part of all of that,” said Staples, adding, “I feel really privileged; for one I have a job, and to be a critical sort influence has come with quite a burden, but also a real sense of contribution to the community.”

The department’s response has been to shift its focus from to cleanliness and space for social distancing so that commuters have confidence in the system. Before the crisis the focus was on reliability.

“We have really ramped up our cleaning regime across our public transport network,” said Staples. The cleaning protocols include focusing on high-touch points. Communicating expectations of commuters for behaviours such as keeping hands clean and not travelling on the system if you’re unwell are also key priorities.

The government department led by Staples also pounced on opportunities presented by quieter roads to do major roadworks — including shutting down the M5 and the Sydney Harbour tunnel.

“In the background, which might not be as obvious is the amount of work we have done with the freight industry to make sure there are not barriers, either around ports or at rest stops which need to be kept open for truck drivers to be able to do long distance trips, and making sure that health orders don’t have the unintended consequences of shutting down the critical freight industry because we know how important it is to get supplies to hospitals and supermarkets.”