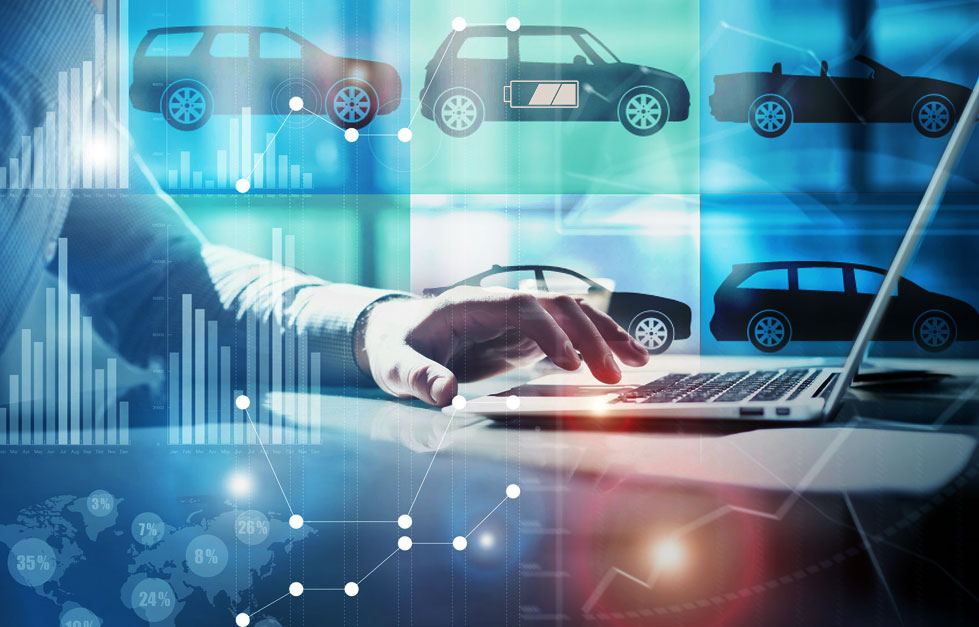 SG Fleet blames economy for decline in profit and revenue

SG Fleet is blaming external conditions for a slide in profit in the year ended June 30. The listed fleet management group posted a 4.5 percent drop in its headline profit figure to $64.5 million from $67.5 million a year earlier.

The clear sign for the fall was there following a decline in the first half, reported in February. Back then, the group’s CEO, Robbie Blau, had bemoaned a lack of wage growth for curtailing consumer spending, particularly on big items like vehicles.

He said efforts to deal with the challenges encountered in the first half had produced a better performance in the second period of the financial year.

“The first six months was a tough period for us, with a perfect storm of external factors impacting our consumer business,” Blau said in a press release.

Blau likened the harsh conditions to those last seen during the global financial crisis. Adding to continuing stagnant wage growth, and lacklustre consumer confidence, Blau cited a 10 percent drop in private new vehicle sales from a year earlier and a rise in residual values of second-hand vehicles as among the external factors crushing revenue.

Revenue for the full financial year was $509.7 million, down 1.1 percent compared with a year ago.

“Revenue was kept relatively stable despite the continuation of challenging conditions for the consumer business as the company further improved product and services penetration, particularly in accessories and telematics.

Blau pointed out the company’s profits are growing in the current period, citing success with new products and services and a strong pipeline for both corporate and government work.

Among other factors in the operating environment that SG Fleet highlighted was an increasing interest in electric vehicles, particularly so in its UK business, where tax incentives and city emission control zones encourage a switch to EVs. The company also noted that lease extensions remain elevated.

SG Fleet talked about its Innovation hub, where a range of products and services had been developed and launched, including online tendering, eStart, Trade Advantage, DingGo, and Inspect 365.  Blau said the development of next generation services, such as EV-related products and telematics, was increasing the revenue per customer and set the group up for new business and market share gains.

Meanwhile, the company is keeping its eyes on the market for any businesses it can buy to get growth. In a presentation to investors, the group said it maintained a “continued discipline in pursuit of inorganic growth opportunities.”