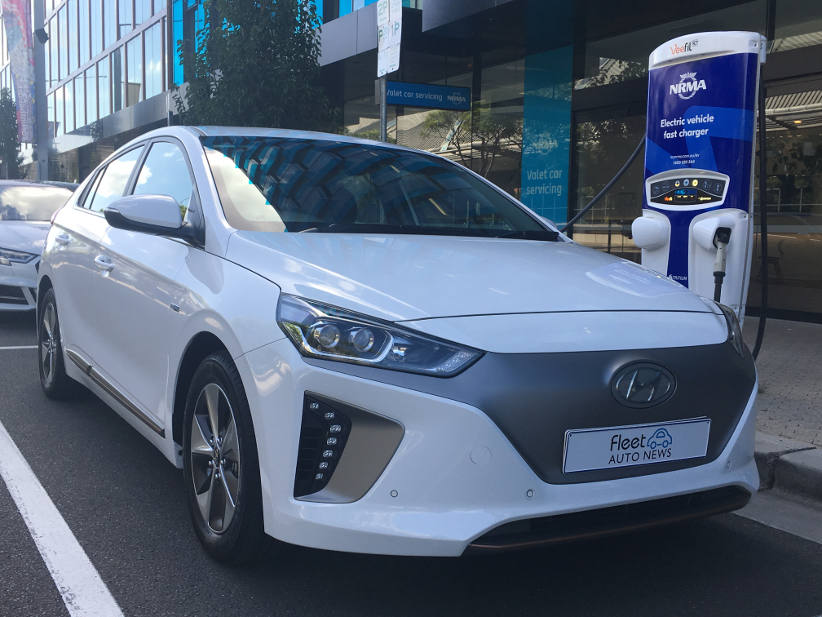 Half of Tusker’s orders in 2020 were for pure electric cars. Hybrid vehicles, both plug-in and mild, accounted for 20% of its new vehicle orders, with petrol and diesel responsible for less than a third (30%).

The reason salary sacrifice specialist Tusker is seeing such a high proportion of zero emission vehicles being ordered is two-fold, according to Gilshan.

The savings offered via salary sacrifice are a big draw, he claimed. Under the funding method, an employee sacrifices a proportion of their salary before tax and national insurance is applied in return for a car, with maintenance, insurance, replacement tyres and breakdown cover also included.

“We also educate potential drivers, explaining why – with real-life examples – an electric vehicle (EV) is right for them,” he said.

In addition, new more favourable benefit-in-kind (BIK) tax rates are having a big influence on adoption.

Sales of pure electric cars soared last year, with 108,205 BEVs registered, up 185% year-on-year. Most of these registrations (68%) were for company cars.

New research from Tusker, however, shows that more than a third (37%) of employees would not choose an EV today, with availability of charge points (62%), range (51%), not being able to charge at home (50%) and price (47%) perceived as the biggest barriers.

“What we do is talk to them about these barriers and how they can be overcome,” explained Gilshan. “For example, our research showed that more than two-thirds (of respondents) think it takes more than an hour to charge an EV to 80%.”

Almost one-in-three respondents (30%) thought it took from 61-90 minutes; more than a third (37%) believed it took more than an hour-and-a-half.

“We know it’s less than 50 minutes,” he said. “When you explain to people what the reality is, you start changing perceptions.”

Tusker’s survey also revealed that respondents thought an electric vehicle on average, would travel 125.89 miles before needing to be charged.

However, more than a third (35%) of employees perceived EVs as being only for those that drive a “few miles”, despite a Department for Transport (DfT) study showing that the UK average mileage is 125 miles per week, meaning an EV would suit most journey profiles.

Bumps in the road

Salary sacrifice has suffered a few bumps in the road over the years, with tax changes introduced in 2017, under Optional Remuneration Arrangements (OpRA), reducing the potential savings available through the staff benefit in many cases and lessening its appeal.

At that time, salary sacrifice funded 4.7% of cars on the FN50 – today it has fallen to 3.7% of the risk fleet. However, with ultra-low emission vehicles (ULEVs) exempt from the changes, and the Government’s decision to cut BIK on zero-emission company cars from 16% in 2019/20 to 0% in 2020/21, employers have been persuaded to revisit schemes or launch one for the first time.

Gilshan also reports that the appetite from employers for salary sacrifice car schemes, particularly in the private sector, has grown significantly over the past year.

“We’ve seen huge growth in the number of public and private sector companies launching our car benefit schemes for their employees, with corporate companies representing 40% of all 2020 launches – up from 21% in 2019,” he said.

“It’s starting to feel like a tipping point for salary saving car schemes.”

Gilshan believes salary sacrifice is the way to achieve a mass market switch to EVs, backed by better education from the wider industry.

“My goal is for everyone in the UK to have access to an affordable electric vehicle,” he said.