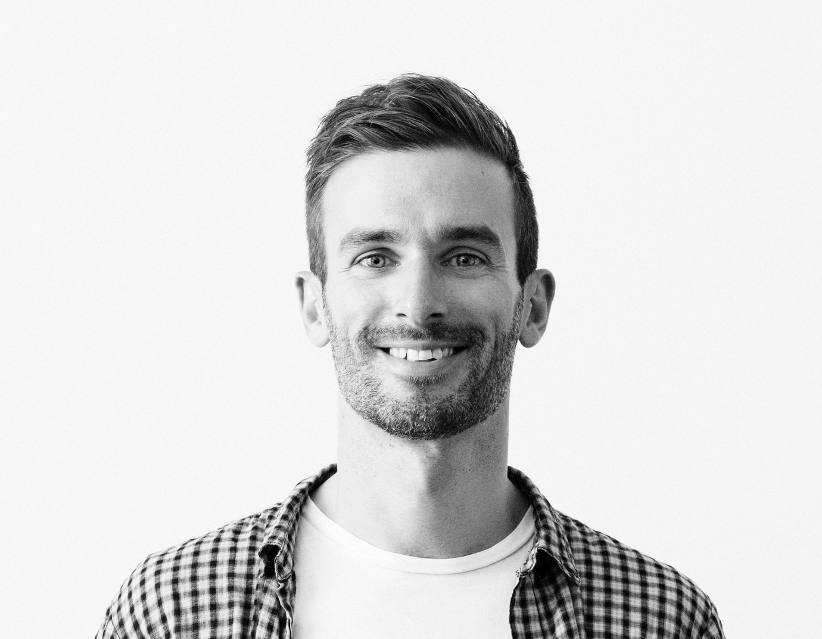 Parcelpoint, a nine-year-old business set up to make collecting online purchased goods simpler, has expanded to the point where it is now influencing the make-up of fleets.

The founder of the company Julian Leach, formerly a Telstra business development manager and a Deloitte consultant, established the company in 2011 to fill gaps in the market for delivery of the ballooning online retail market.

He was named a winner of CEO Magazine’s 2019 award in the transport and logistics segment. He said it was likely the company’s move into pushing fleets to make its deliveries in a more environmentally sustainable way that caught the judges’ attention.

It has caught ours too. Parcelpointis an asset free business. It doesn’t own the real estate where parcels are delivered to and picked up from. Nor does it own any vehicles used for the deliveries.

It has grown to such a phenomenal size — with more than 1,500 pick-up points around Australia and some 200 dedicated online retailers — that it now contracts delivery fleets that are 100 percent dedicated to Parcelpoint.

“We are now trying to make sure we are doing parcel deliveries in the most planet-earth friendly way we possibly can,” Leach told Fleet Auto News, adding, “We’ve just started that journey and we have electric delivery vehicles in a pilot, and so far that has been very very successful.”

“We have lots of exciting plans to expand on that and truly create something that is the most the most sustainable way to do online shopping deliveries in the market. The two key areas we are focused on are the carbon emissions for delivery and the packaging waste associated with e-commerce.”

Leach said all delivery runs are contracted out to groups like Bonds Couriers and Kings Transport. “We work with other companies that do all the fleet management for us. It’s very common across logistics in general to run on such a model.”

The business Parcelpoint has morphed from Leach taking deliveries for his neighbours. Pick-up points include pharmacies and convenience stores which have extended opening hours, and generally no queues and good customer service. It is also integrated with hundreds of online retailers, including Amazon, eBay and Foxtel.

The concept is easy to understand — for several reasons getting home delivery doesn’t always work and the default option of sending the package to the Post Office doesn’t either, especially for nine-five workers whose work hours often mean they’re not able to get there without making a special arrangement.

“The original idea came about from a personal experience. I missed a delivery and the package ended up at the post office. Picking it up wasn’t as easy as you would like. My post office was only open Monday to Friday between nine and five. By the time I got to pick it up the parcel had been returned to the sender in the USA. So it traveled across the Pacific three times by the time I got to collect it.”

The growth in the business is testament to the convenience of the service for customers and businesses.

“We’ve been able to put on dedicated vans doing our Parcelpoint deliveries. Those vans we call them milk run vans. They leave in the morning from the depot we use, they’ll do a delivery run and then come back to to the depot with the returns they have collected.

“That gives us a lot of exciting things including the next-day guaranteed delivery in some suburbs now, and also the the ability to deploy electric vehicles onto those runs so that we can guarantee the last mile will be a zero-carbon activity.”

— Caroline Falls is a freelance journalist, writing for Australian and international business publications. She can be contacted at carolinefalls@gmail.com.