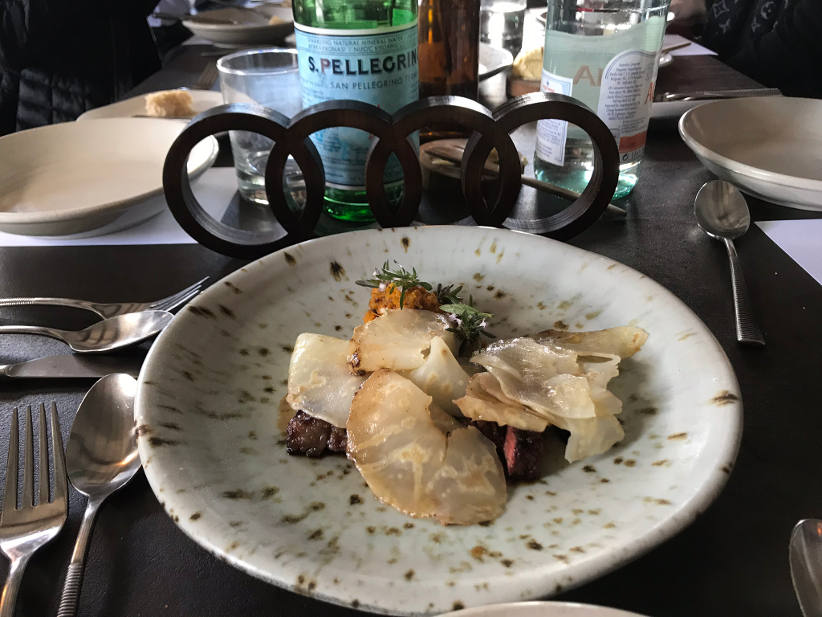 At FAN we don’t normally get invited to new vehicle launches because we’re different. We fall in between the fleet guys and the Corporate Communications Team. The fleet guys are scared of getting quoted in the media and the PR guys are dining with the big publications that have millions of readers and thousands of online clicks. So there’s a little bit of envy of the traditional motoring press that get the swanky invites to beautiful locations in Australia and around the world to drive new vehicles. 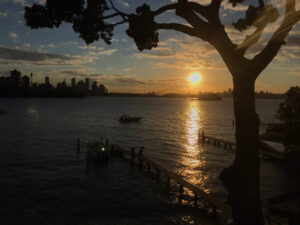 Well last week that all changed. FAN was invited to the launch of the 2018 Audi A8. And as you can imagine when a manufacturer launches their flagship luxury model they roll out the red carpet.

It started with a luxury transfer (in the current model A8) to the Intercontinental Double Bay Sydney. After checking in I met the other lucky few downstairs for the short trip to an undisclosed location in Point Piper. On arrival in a crowded eastern suburbs street (apparently the same one that Malcolm and Lucy call home) there was still no indication of what was coming until we were greeted by Shaun Cleary, Corporate Communications Manager at Audi Australia, and he directed us to the small glass elevator that would take us down to a living and dining space that had the million view of Sydney harbour.

The events team at Audi had used their little black book of contacts to find this exclusive venue to host media dinners during the week of the A8 launch. So as the sun set over Sydney on a beautiful clear winter’s day, I enjoyed some craft beer and canapés prepared by Audi Ambassador and famous chef Guillaume Brahimi; finally I felt like a real motoring journalist. 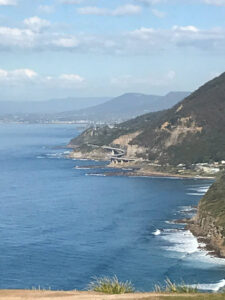 As the night progressed the WOW moments continued. After chatting with Audi MD Paul Sansom and the rest of the Audi PR team, we were shown into the garage. It was a massive ‘James Bond’ style hideaway deep under the main house, with its own lift and turntable to get the cars in and out, that was converted into an Audi showroom complete with cinema space for the product presentation and two 2018 A8 models on display.

My first impressions and details on the all new A8 are embargoed until later in the month but I can keep telling you about the food and luxurious feel of the event. The dinner was fantastic and followed the next day with a drive in the cars via Wollongong to a beautiful lunch at Bistro Officina in Bowral.

If this is the life of a motoring journalist sign me up for more. Every need was catered for, and all expectations exceeded by the team at Audi. We try to be egalitarian in the FAN office and share things around when the invites come in; but after this little taste of luxury I might be pulling rank and stealing all the good invites from now on.