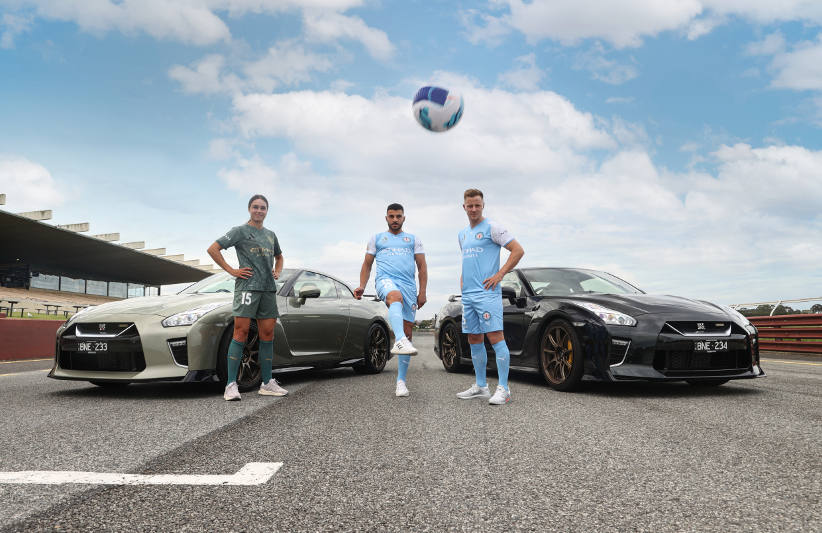 Nissan was announced as the official automotive partner for the City Football Group on a global level in 2014, ahead of joining forces with Melbourne City Football Club in 2016, a first of its kind partnership for Australia’s A-League Men’s and Women’s. Since then, the partnership has engaged Melbourne City fans and Nissan customers across Australia with a range of unique and exciting opportunities that will continue to be amplified across the renewal in line with the brand’s commitment to supporting Melbourne City and football fans.

The partnership extension will also continue to deliver a variety of benefits for Nissan in Australia, including its high-profile presence at Melbourne City’s home at AAMI Park on match days for both the men’s and women’s teams. The Nissan logo will feature on the sleeve of the men’s and women’s home and away jerseys.

“We are honoured to have supported Melbourne City over the past five years.  It has been a great partnership with the teams, the staff, and the fans throughout the last five seasons including the exciting win of the A-League Premiership and Championship in 2021. Nissan and Nissan dealers have always been strong supporters of football, both locally and globally, and we are excited to continue to partner with Melbourne City FC to further strengthen our commitment to Australian sport into the future”, said Nissan Australia Managing Director, Adam Paterson.

“We are delighted to be continuing our partnership with Nissan Australia as the official Club Automotive Partner in the A-League’s. A like-minded brand partnership committed to putting fans and customers first, we are looking forward to seeing where the extension takes us with Nissan’s ongoing commitment and passion for football”, said Melbourne City FC CEO, Brad Rowse.