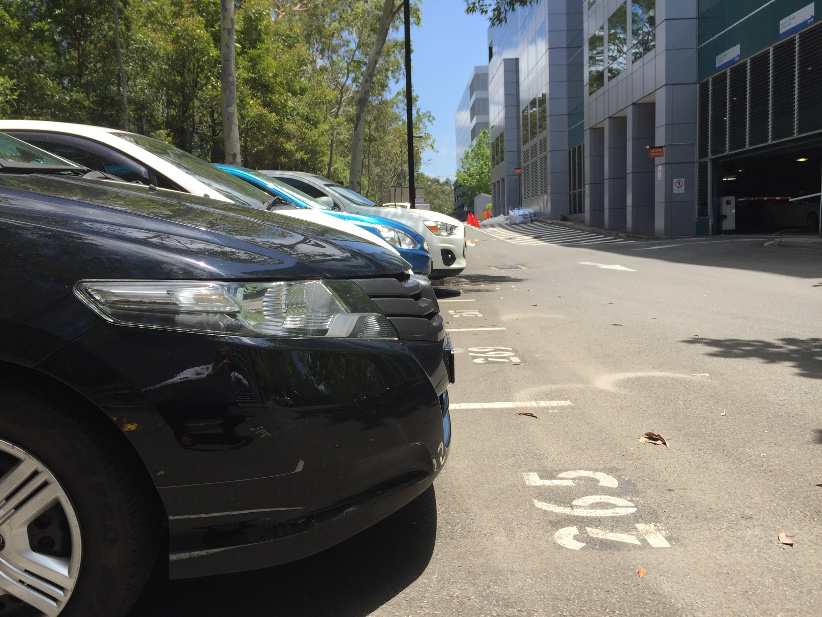 I thought it was a misprint. When I read that Australian new car sales were down 48% I felt bad. But then I saw that new car sales in old Blighty were down 97%! Bugger me. It was hard to Adam and Eve. The dealerships in the UK are in Barney Rubble. It’s no Bubble Bath because these are the Brass tacks.

When The Society of Motor Manufacturers and Traders (SMMT) published their data it showed that fleet and business new car registrations declined by 96.3% in April 2020 compared to the previous year. It was the lowest on record though fleets purchased 80% of all new cars in the UK last month.

Total registrations year-to-date are down 43% and fleet are down 43%.  The report in Fleet News said the decline is in line with similar falls across Europe, with France 88.8% down and the Italian market falling 97.5% in April.

The results means the UK is heading for its worst result since 1992 with the forecast to be 1.59 million vehicles which will be 27% lower than 2019.

Mike Hawes, SMMT chief executive, said: “With the UK’s showrooms closed for the whole of April, the market’s worst performance in living memory is hardly surprising.

“These figures, however, still make for exceptionally grim reading, not least for the hundreds of thousands of people whose livelihoods depend on the sector.

“A strong new car market supports a healthy economy and as Britain starts to plan for recovery, we need car retail to be in the vanguard. Safely restarting this most critical sector and revitalising what will, inevitably, be subdued demand will be key to unlocking manufacturing and accelerating the UK’s economic regeneration.”

Andrew Burn, partner and head of automotive at KPMG, said it was “no surprise” that car sales in the UK have plummeted.

“In some ways the sales drop would appear on the face of it to actually be more pronounced than the European results we saw in March suggested,” he said.

“Again, it’s unsurprising that the majority of sales were fleet as pre-Covid-19 orders were fulfilled. I expect this will most likely drop dramatically as many companies will probably have cancelled orders as part of their rapid cost reduction/cash preservation actions as the country went into lockdown.

“The key questions that cannot be determined currently are what the level of post-lockdown sales will be and whether we will see consumers move away from public transport to cars when lockdown ends but social distancing continues – particularly if it continues for up to a year.

“We are already seeing indications of significant price discounting in the sector over the last few weeks to stimulate some sales, but with a significant proportion of the working population in the UK being furloughed, this is likely to drive low consumer confidence and low car sales.”

Michael Woodward, UK automotive lead, Deloitte, added: “Whilst UK lockdown restrictions are yet to be eased, when they are this could spark a recovery in sales.