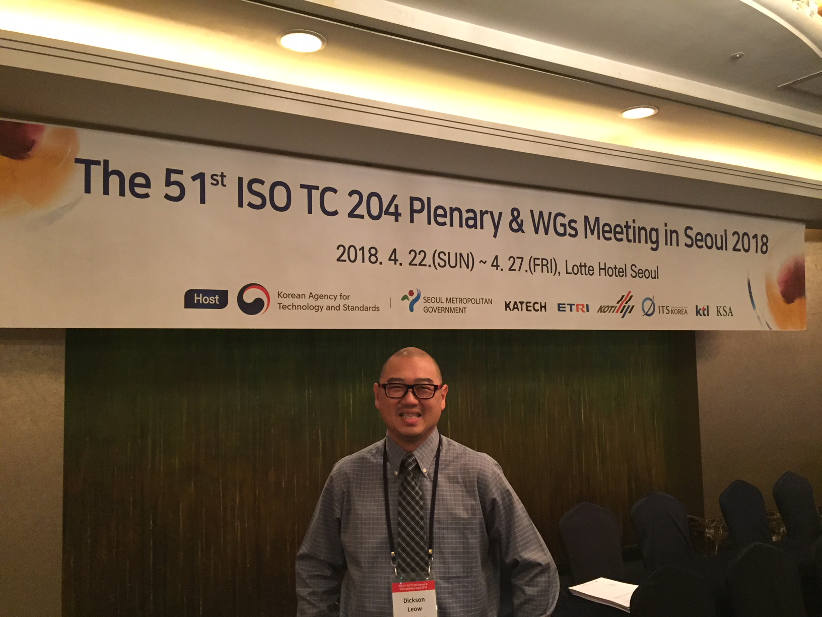 Making laws based on the technology and reality of autonomous vehicles

The technology for autonomous vehicles is already here, but adopting it widely is still a way off. It’s more a matter of how do we bring it into effect, said Dickson Leow, chief technology officer at the Australian Road Research Board (ARRB).

Leow is deeply involved in the transition to the connected transport system of the future. He is currently an Australian technical committee expert for drafting international standards for future mobility, including for vehicle control systems and roadways.

“We do know from surveys that people have fears about accidents,” said Leow, talking on a webinar titled Future Mobility, and hosted by ARRB and the Australian Driverless Vehicle Initiative. Certainly, some of the most asked questions among the public and also among developers are, “How do we avoid vulnerable road users?” and, “What if they cross the road unexpectedly.”

Maybe we had better add a horn into the technology to blast and alert an at-risk pedestrian. At least that’s some of the thinking going on as Leow and others set about creating standards for safe and ethical operation of the new technologies. This example also highlights how the law and standards are playing catch up to the technology.

“Technologies pave the way and the technology will continue to improve towards full automation,” said Leow, adding, that to get to implementation, “We need a collaborative approach, a holistic approach where governments, people and companies share the responsibilities.”

Leow was in Singapore in October discussing the first ISO standard for what’s known in the industry as an SAE Level Four system — low speed automated driving system. (ISO is the acronym for the international standard-setting body, the International Organization for Standardization; SAE stands for Society of Automotive Engineers).

The SAE Level Four is part of a system of six levels categorising vehicle abilities from Level Zero or today’s everyday car, to Level Five, covering one that is driverless, or fully-autonomous:

“All this needs to come into a collective understanding,” said Leow. “We need to educate Australians as to what is automation.” For example, he said there’s a common misconception that autonomous braking or AEB is.  “It is not automation; it is active functionality.” Automation includes self-steering, which is presently available in Australia, in vehicles such as the Tesla 3. “Currently, the legislation does not allow drivers to be hands off.”

Instead of fear of accidents, people really need to appreciate the opportunities for a safer driving environment with semi-autonomous and self-driving vehicles, said Leow, who was ambassador for Toyota Australia in fuel-cell-vehicle technology before joining ARRB.

—Caroline Falls is a freelance reporter for Australian and international publications. She can be contacted at carolinefalls@gmail.com