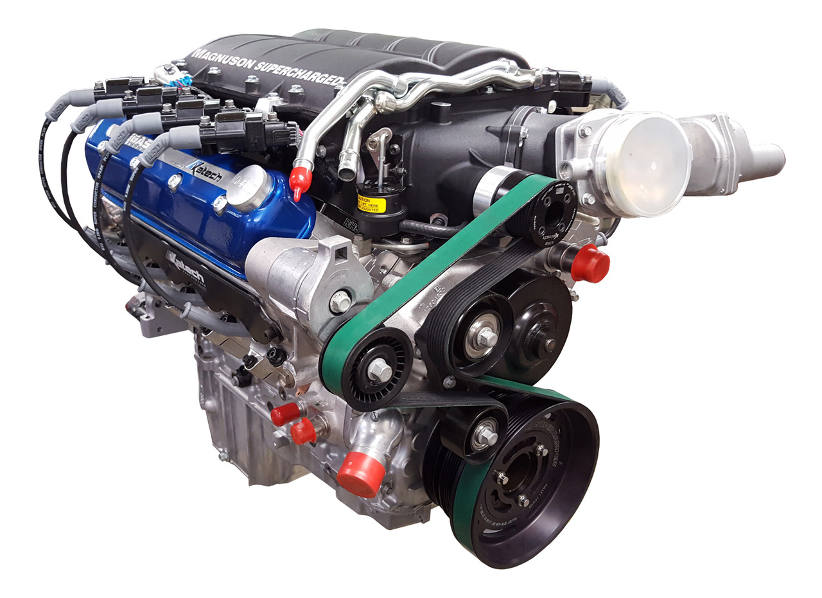 US company Katech announced last month that it has signed a commercial agreement with Begas Motor of Madrid, Spain to build 250 liquid propane gas (LPG) engines over the next two years.

As part of the agreement, Katech will develop the production cell in which the engines will be assembled. The cell will initially operate solely at Katech, with a second identical cell becoming operational at the Begas facility by the end of the first year of the agreement.

Katech developed the Begas LPG engine based on the 7.2 liter supercharged General Motors LS engine. Two prototype engines were delivered earlier this year to Begas for road and laboratory evaluation, including emission compliant testing for certification as a Euro6 LPG engine.

“Euro6 certification of an LPG engine is a big breakthrough,” said Victor Saenz, Director of Engineering for Begas Motor. “There is a lot of news and expectations for this engine here in Spain.”

The engines will be used to power commercial buses, which are in demand as Spain enacts stringent air quality standards for vehicles operating in major metropolitan cities.

“The engine produces approximately 1000 ft-lb of torque at 3,000 rpm,” said Katech program engineer Eric Suits. “We modified the engine so the torque curve is very flat, so the power is there to compete with diesel engines and yet still meet stringent emissions standards.”

“We chose Katech because they know to build high performance highly durable engines, know how to manufacture engine components, and have the engineering in house to support our vision as we evolve to other applications,” Saenz said.

“There are other projects coming down the line that don’t require the torque and power that we have on the 7.2 liter engine,” said Saenz. “I cannot give too much detail, but I can tell you it’s going to be a smaller engine and we will do this with Katech.

“I don’t think we could have found a more understanding, capable supplier than Katech,” Saenz said. “Katech is very open, very straightforward, and they deliver what they promise. They know what they are doing in alternative fuel engines.”