The outgoing Landcruiser 200 had a V8 diesel engine and when it was announced that the all new Landcruiser 300 Series would arrive with a V6 Twin Turbo, passionate enthusiasts raced out to secure the last examples of this category killing 4X4.

I was perplexed with these reports. Surely Toyota knows what it’s doing. They wouldn’t risk the reputation of one it’s longest running nameplates. Vehicle safety, comfort levels and engine technology has changed significantly since the 200 Series was launched. The new Landcruiser 300 Series had to be better in every way possible.

And according to several camping and caravan websites that compared the new and old models while towing big and small vans, the Landcruiser 300 Series with the V6 Twin Turbo donk and 10 speed auto transmission is better.

Now that we’ve clear up the engine debate, I can tell you what an inner city latte sipping electric vehicle advocate thought after spending a week in the King of the Road.

It was fantastic! I felt inadequate not having the confidence, knowledge or skill to take this beast off-road and challenge it in the conditions it was built for. Driving around the inner city running errand didn’t feel right. Surprisingly however, it handled the tight streets, small parking spots and speed bumps with ease.

My neighbours weren’t as supportive. Because I bring a number of different stray cars home they don’t take a second glance anymore unless it’s something exotic. But the 300 Series raised a number of eyebrows and we debated the reasons why someone would need a car this big. Against a row of terrance houses and small city cars, the Landcruiser stood out like an NBA player visiting a primary school.

Toyota gave me the five seat GX model with the hose out plastic and rubber interior. And this is what made such an impression. It was as comfortable as the Kakadu Prado. Ok, it didn’t have all the fancy buttons and luxury finishes. But it was quiet to drive at 30 or 110 km/h and the seats felt like a warm hug. No one in the Fleet News Group office could believe it was a GX.

The other great improvement over the outgoing 200 Series, and other Toyota models, was the new multimedia system that integrates better with Apple CarPlay and comes with a USB-C port. Every interface between the driver and the vehicle is improved. Toyota has even banished the cruise control stalk which has been around since the 90s and can still be found in the cross-bred Subaru BRZ.

We loved the double-hinged centre console lid which could even be opened from the rear seat. There are two cup holders in the front and one is extra deep for bottle but has an insert to keep a large latte within reach. The bottle holders in the front doors were too small for a decent sized drink bottle which was a surprise.

I found the start button, gear shift and drive mode controls (including the buttons to activate the cool 4X4 tech) located in an ergonomic position for the driver. The steering wheel controls were also functional which reduced the distraction when changing music preferences or setting the cruise control.

It also passed the phone storage test. All cars in 2022 need a phone storage space. The Landcruiser 300 Series had two; a bigger multiple purpose storage space below the climate controls; and a dedicated phone pad near the gear shift which provides wireless charging in the GXL and higher spec models.

You can spend $150k+ on a new Landcruiser but we think Toyota has done a great job on the GX model for under $100k.

If you need a big capable 4X4 to tow a caravan, horse float or boat, we think the five seat Landcruiser 300 Series in any model will do the job. If you need a seven seater family taxi, then maybe take a closer look at a Kluger and leave the Landcruiser for the tasks it was built to do. 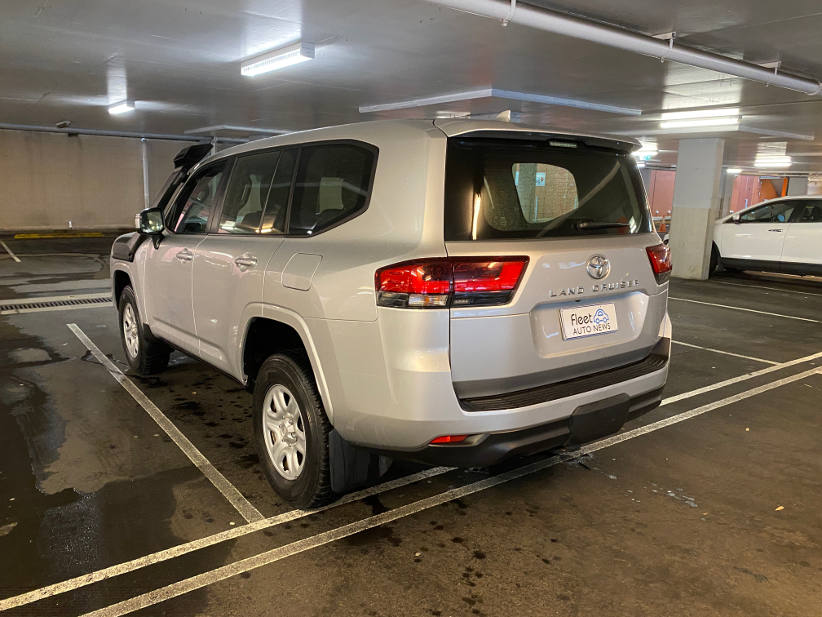 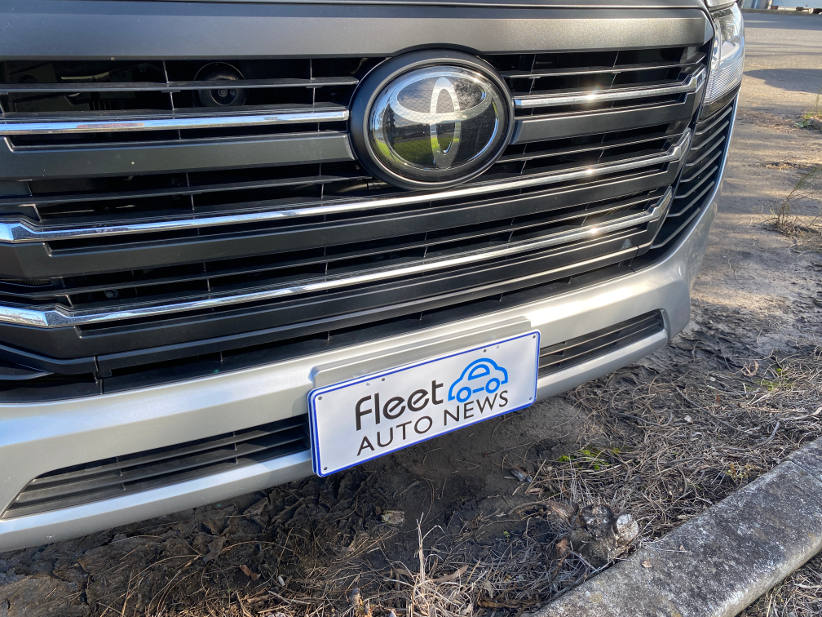 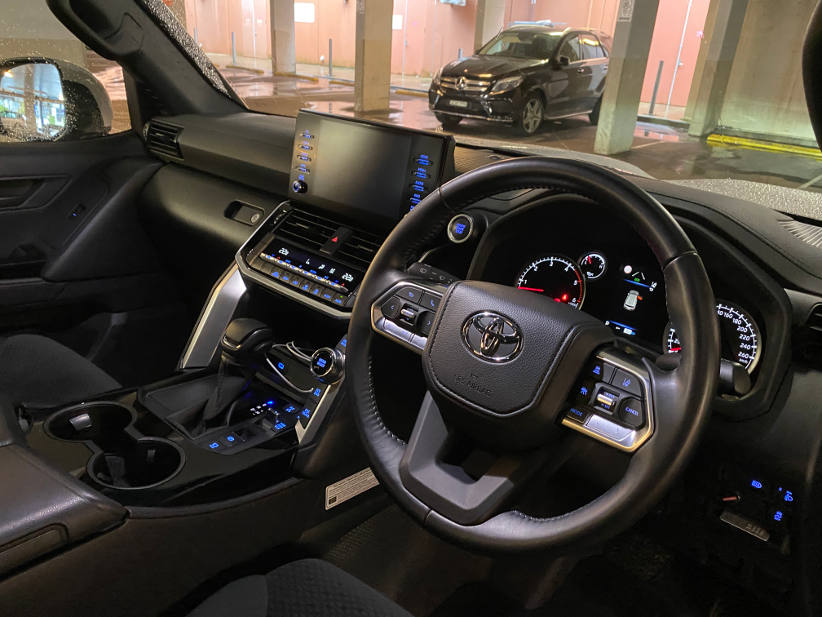 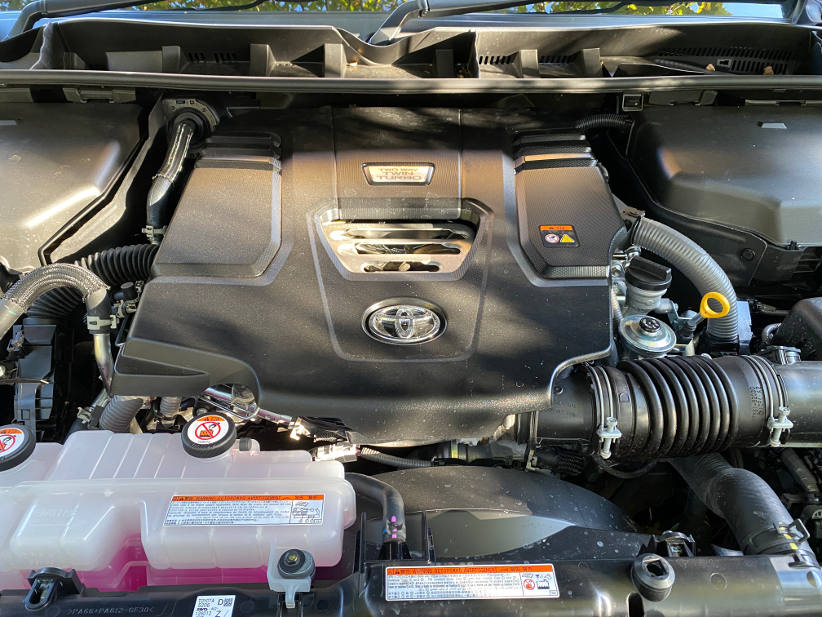