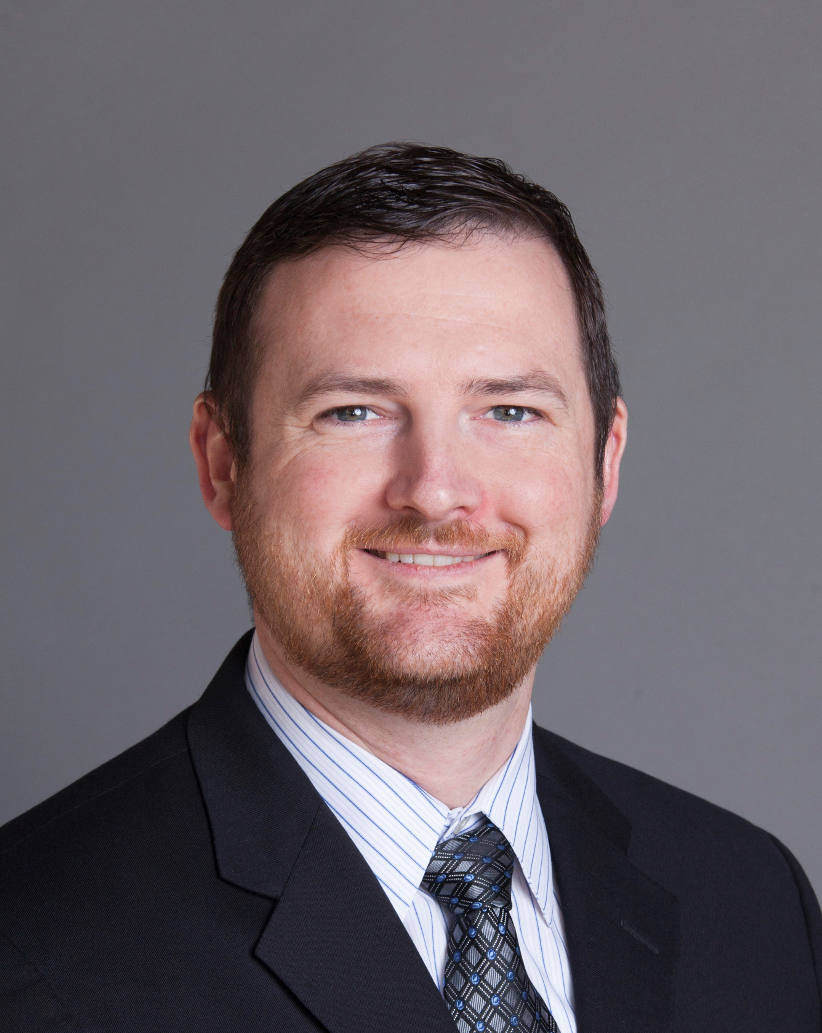 There’s a lot of things US fleet management expert Scott Conlon wants to talk about and share at this year’s 2020 IPWEA Fleet conference: professional development of fleet managers, advances in vehicles and information technology, and fleet management in an emergency such as Australia’s bushfire crisis of 2019-20.

Conlon is keynote speaker at the conference, being held on 16th to 18th March in Brisbane. He hails from the US, where he is senior manager with Mercury Associates, responsible for managing federal clients and contracts.

“Obviously, these are terrible circumstances,” said Conlon, referring to the Australian fires he said he had seen emblazoned on television screens in his hemisphere. “I’m interested to hear directly from the conference participants the response to this. They may have to defer replacing vehicles, ageing vehicles, because they may have to replace vehicles that they didn’t anticipate replacing due to the natural disaster. That has happened quite a bit in the US, one example being Cyclone Maria in Puerto Rico.”

The 2017 Category five Cyclone Maria is one of the deadliest and most damaging cyclones recorded. Some 3,000 deaths have been attributed to it, and the cost of damages rose to about US$1 billion.

Conlon, speaking from his Washington office for a telephone interview with Fleet Auto News, said that while those particular destructive events in the US occurred in specific locations, they had wide ranging effects over the ability to acquire new vehicles elsewhere in the organisation in the agencies that were affected.

Prior to joining Mercury, one of North America’s largest fleet management consultancies, Conlon was chief of equipment management at Montgomery County, Maryland, a 1,300-square kilometre jurisdiction with some one million inhabitants. He was also a parts coordinator and mechanic at the University of Maryland’s College Park Transit System, and a member of the U.S. Marine Corps, having done a tour of duty in Iraq.

Conlon said he hasn’t ever visited Australia, nor had any real direct experience with Australian fleet management. “I would like to though. Our company did a project with Melbourne Fire Brigade some years ago. I may have just proofread the draft report and done some track changes. The conference is obviously going to be an opportunity for me to gather perspectives on the fleet industry outside the US. Every country has its own set of unique circumstances, under which the fleet management operates.”

To be sure, said Conlon, the bushfire crisis paints a first-hand picture of climate change. “It affects the sense of urgency and how we address some of these issues around fleets, moving towards electrification and alternative fuel sources in a more sustainable manner.”

Conlon noted there are two dimensions: “Currently everyone is worried about the response, but as we get into the winter over there and there’s not as much direct response going on then fleets have to recover and think about how they acquire and operate their assets in a more sustainable fashion.”

Sounds like Conlon has a lot of experience in disaster fleet management to share. Certainly, these are some of the issues that are going to be at the forefront of people’s minds while they are attending this year’s conference.

IPWEA is the Institute of Public Works Engineers Australasia and a lot of its fleet chapter members belong to local government organisations. The 2020 conference is the fourth consecutive annual event and each year there are more attendees. Fleet Auto News is the media partner of the event.

— Caroline Falls is a freelance journalist, writing for Australian and international business publications. She can be contacted at carolinefalls@gmail.com.