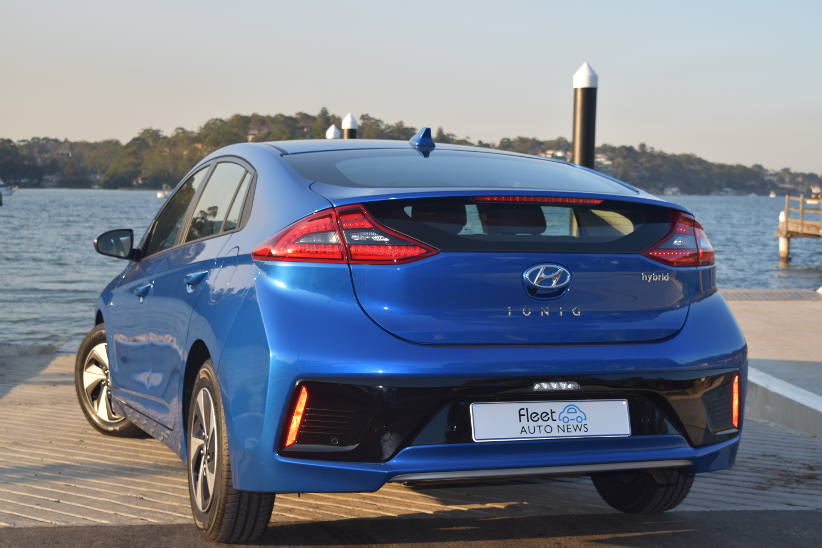 VFACTS have released the new car sales figures for February and the news is as bad as January with a decline year to date of 8.4%. Though there are some highlights for manufacturers and dealerships that target fleets and have hybrid models in their range.

Overall, the demand for new cars appears to be following the decline in real estate auction clearance rates. Commentators in the media are suggesting the impact of lower house prices is reducing consumer confidence to make significant purchases. And when combined with low wage growth, few families are feeling wealthy enough to upgrade their car. Whatever the reason it’s definitely a slow start to the year.

When I delved into the detail of the VFACTS result I found some green shoots which were encouraging for the environment and supporters of alternative fuels.

Overall hybrid sales are up by 49% with private and fleet buyers purchasing more hybrid powered cars than the same period in 2018. While fleet sales are higher than private purchases, the growth in consumer hybrid purchases is 54% compared to 45% for fleets. The other interesting statistic is private buyers of electric/PHEV vehicles has increased by 63% compared to the first two months of 2018.

Fleet buyers are having a mixed year so far. Business purchases are down by 10.5% which is similar to private buyers with a decline of 10.9%. It’s Rental (up 31.9%) and Government (up 8.6%) providing the only glimmer of hope to dealers and manufacturers.

So far Mitsubishi is winning the growth race amongst the volume manufacturers in 2019 with an increase of 22%. Their sales appear to be driven by the success of the all new Triton and a dominant performance by the ASX in the small SUV segment. Other manufacturers with increases are Kia (up 3%), Volvo (up 32%) and Skoda (up 21%).

As for model by model sales there are few stars. Most increases are from new or updated models and while the percentages may look high the volume isn’t significant.

The silver lining for Fleet Managers is the the potential increase in the value of used vehicles in 2019. If consumers aren’t buying new they could be in the market for a well maintained fleet vehicle. The last time new car sales dipped was during the GFC and used car values were strong for several years after.