LATEST NEWS
SYDNEY
Home New Vehicles Has Ford got it style back? 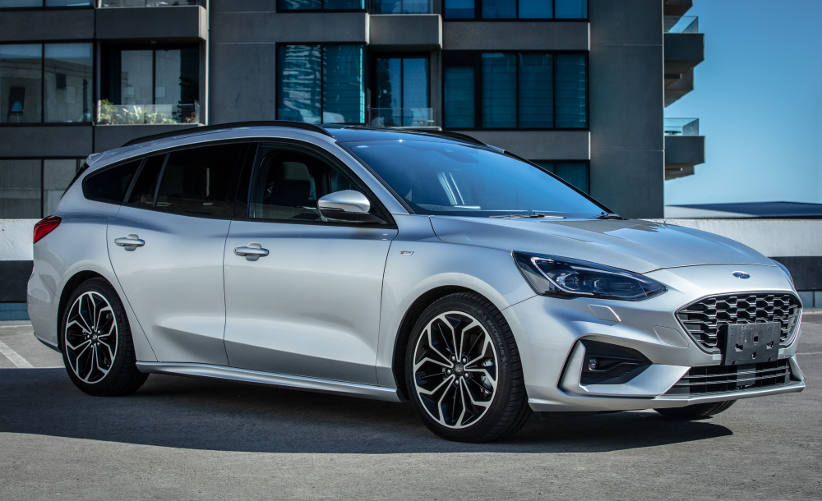 Has Ford got it style back?

I left the house last Saturday ready for some me time. It had been a hectic week travelling and driving exotic vehicles in glorious location around the globe (a normal week really). And parked out the front was a white Ford Endura. Not something that would normally shake my world, but the lines caught my eye forcing me to take a closer look.

With a strange feeling in my bones I got my mind back on track and headed to the cafe down the street. It’s only 500 metres from my house so it was strange that I found myself ogling another Ford. This time it was a Focus wagon. It felt wrong. I don’t think I’d spent that long looking at a Ford since the locally built Falcon FPV range was launched.

Maybe it was the bright winter sunlight playing with my eyes. It could have been my desire for normality after being in the company of European supercars and living the champagne lifestyle on the car manufacturer’s budget. But I couldn’t stop thinking how beautiful the Ford Endura and Focus were compared to the rugged and practical Rangers. I think I’d just accepted that Ford only made Rangers.

So after several hours with the Sydney Morning Herald and smashed avocado on artisan sourdough toast (with dukha and single origin fair trade organic coffee of course), I visited the Ford website to check out their model range.

Apparently I wasn’t dreaming; they do make a whole range of cars other than the Ranger. There was the Mustang (how could I forget that sweet V8 sound) and a full suite of SUVs from the small Ecosport, mid-size Escape and the full-size Endura. They also have a tough 4X4 SUV called Everest.

My eyes were suddenly open to this new world of good looking and practical vehicles by Ford. If there wasn’t anything to entice a fleet manager back to the brand, there were certainly plenty options for someone considering a novated lease. Check it out yourself. You won’t be disappointed.