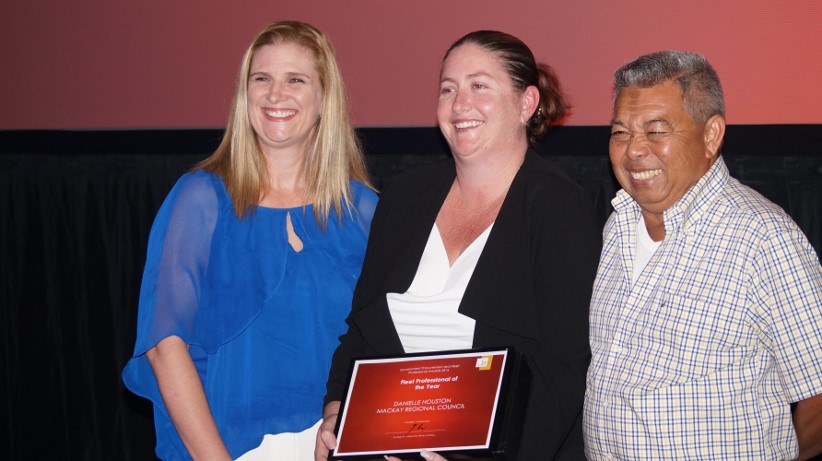 Chief Executive Officers and Executives and Managers were encouraged to nominate their procurement and fleet staff to receive these awards and a professional development opportunity worth $2,500.

There were four awards for eligible fleet and procurement staff from local government.

The awards were part of the Government Procurement and Fleet Conference held at The Royal International Convention and Exhibition Centre on 14th to 16th March 2016.

Local Buy is owned by the Local Government Association of Queensland (LGAQ) and provides procurement services to councils and government entities. It’s core business is focused on establishing common use procurement arrangements, specifically put together for Queensland’s local governments.

The Government Procurement and Fleet Conference has been running for six years, and in 2016 featured expert speakers, from the government and private sector, addressing local government issues.

The conference provides an opportunity to hear new ideas, build relationships and network with a targeted audience of local government council officers and State Government representatives who are involved in making purchasing decisions. 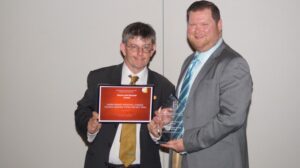 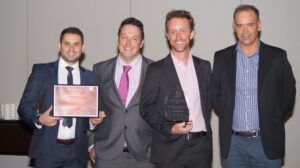 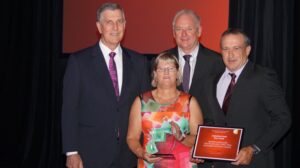