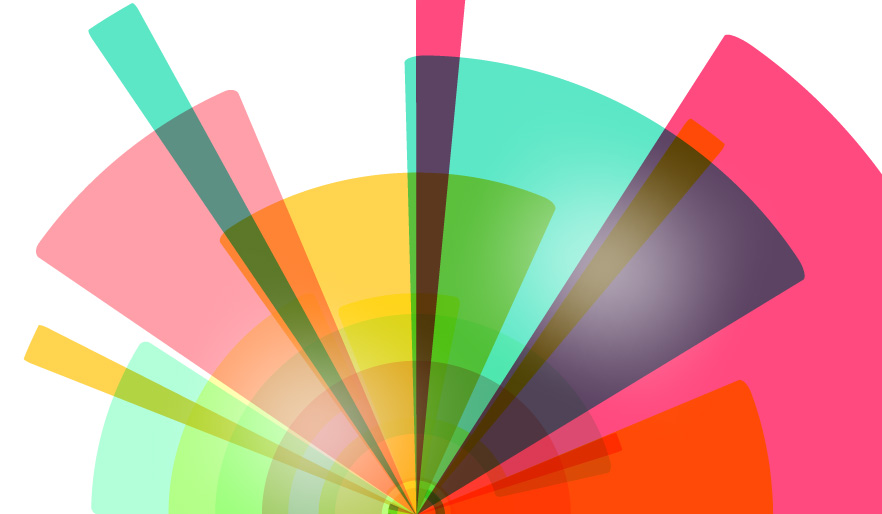 Future mobility and the City of Tomorrow

Willem Snel, director of intelligent mobility at Netherlands-based &Morgen,is currently writing the innovation and smart mobility strategy for the City of Utrecht, one of the country’s largest cities outside of Amsterdam.

He was in Sydney recently and as a guest of Committee for Sydney and consulting group Aecom he gave a public address on his vision for mobility hubs, and how the future of transport and cities is evolving.

It’s fascinating for anyone interested in fleets, and transport, to witness and participate where possible in these discussions.

Snel talked about trials of designating certain lanes with specific speed limits and being able to use them regardless of modality — bicycles, motorbikes, cars etcetera. He said an approach in one trial was to paint a lane red and designate it as a bicycle priority lane, meaning cars could use it but had to travel at the speed of the bicycles and give them priority.

Generally speaking a mobility hub may comprise a train and or bus station, a parcel pick-up service, a place for coffee, a share bicycle and scooter area and maybe a taxi drop-off zone.

None have been built yet on the scale of the Utrecht model but it will be. The developers had said, “We don’t know if it’s going to work, but we’ll take the risk,” Snel told his Sydney audience.

“There’s a lot of new things coming our way,” said Snel, who started out as a landscape architect, and peppers his talk with concern about green spaces, hot zones, and quality of life in cities.

Snel talked about the growing spread of vehicle sharing. “Four cars can be replaced by one car share,” he said. There is no other way than car sharing to reduce the congestion on the roads, and in the face of growing populations, said Snel.

Car sharing also helped cut the space required to park unused vehicles, and the demand for parking. “30 percent of traffic in cities is looking for a park,” said Snel.

Time is now an important consideration as space gets divided by use. Snel showed an example of a riverside street that functions as loading bays in the morning and cafes in the evening.

“Future mobility is all about space,” said Snel.

He was also a proponent of mobility as a service, where users pay a subscription fee to access certain or all modes of transport. These need to be aggregated, where all modalities come together in one app, so the user can plan their trip.

This is an area that lots of groups are exploring, including vehicle makers and motor car associations such at the Royal Automobile Club of Victoria.

“I think it’s a big opportunity for governments to encourage development,” said Snel.