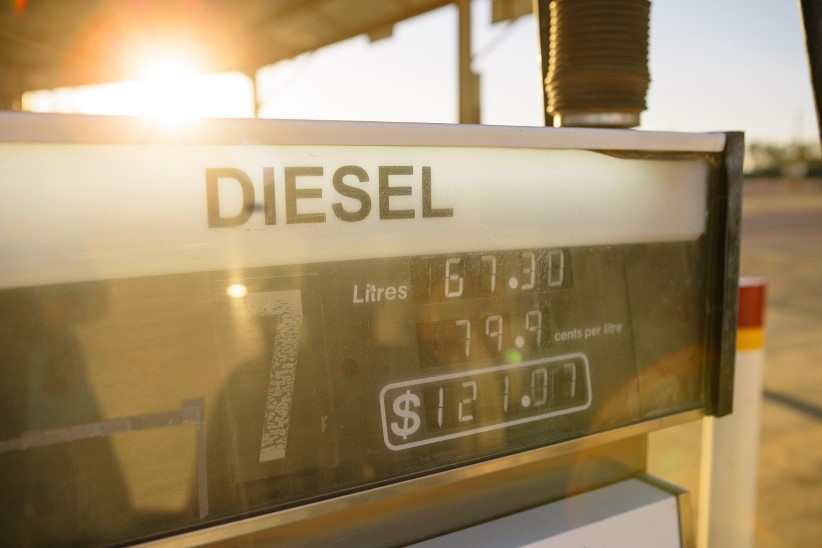 When the VFACTS results are released in January for the previous year I like to pour over the numbers looking for trends and changes to the previous year. Its quite in the Fleet Auto News office so I often get carried away, and excited, considering the impact the purchasing decision of fleet managers have on the overall vehicle carparc.

Anyone that’s taken time to look away from their phone while driving would have noticed the increase in SUVs on the roads. Ten years ago an SUV was for parents after the arrival of their bundle of joy. Wagons still dominated fleets because of their practically and space.

But as manufacturers took away the much loved station wagon savvy corporate fleet sales teams converted their customers from wagons to SUVs and left fleets with no choice. I remember the team at Mitsubishi doing a great job selling the Outlander when the 380 was on the way out (or I think I do – its been a while), and the Toyota guys converting everyone from Camry wagon to RAV4.

This change gave the SUV to the people as a used car. And as a result it multiplied in popularity as it became the driveway status symbol across the suburbs of Australia. And there was no turning back. Locally and globally the SUV has become the vehicle of choice for the next generation.

Another noticeable trend in 2016 was the continued growth in sales of diesel powered vehicles to fleets. Private buyers moved away from diesel passenger vehicles but it remained a popular fuel choice for SUVs.

The change in preference to diesel can also be seen at the pump. Some operators provide gloves, while Caltex offers a Vortex diesel (a performance version that doesn’t leave a smell on your hands). And I’ve seen some new style pumps that allow you to press a button to increase the flow speed which is considerate for time poor fleet drivers.

Other than a return to 50% of new car sales by Business, Government and Rental, and an 19.7% increase in purchases of light commercials by fleets, there’s not much more to know about 2016 VFACTS.