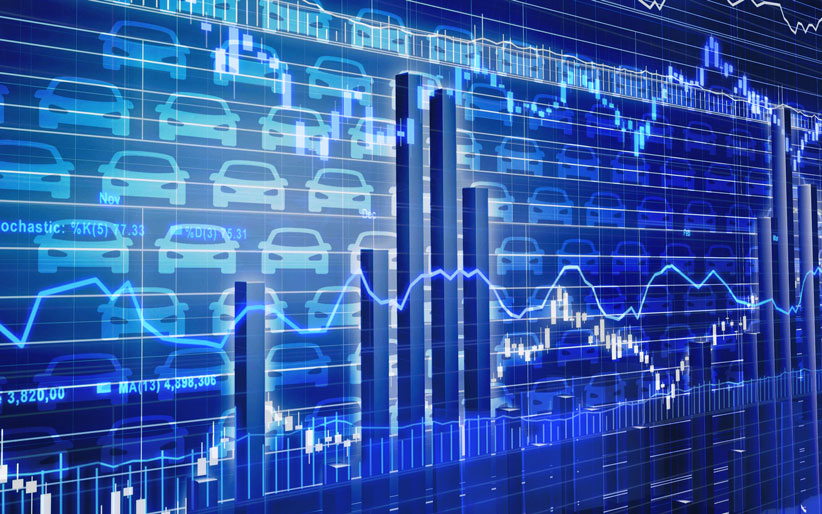 Fleet acquisitions and consolidation to continue in 2017

This article was originally published in February 2017. It was one of the most read stories last year so we’re bringing it to you again as part of the Summer Roundup.

Merger and acquisition activity in the fleet management and salary packaging sector is poised for an uptick as larger companies in this space hinge their growth prospects on bolt-ons that can quickly add earnings and revenue.

In 2016 we have seen at least five multi-million dollar transactions, including listed company Smartgroup’s purchase of Selectus for $219 million. Others included Eclipx subsidiary Right2Drive buying Onyx Car Rentals. A cull by  Australian accountancy group Pitcher Partners of a Mergermarket spreadsheet on acquisitions in Australia, showed 2016 deals in the asset finance area valued at more than $344 million.

In 2015, there were even more deals in the sector. Using the same data source they were valued at some $10.5 billion. The 2015 value was swollen by ANZ Bank’s sale of Esanda to Macquarie and the sale of a GE finance unit to Bain Capital. Others in calendar 2015 included Smartgroup’s purchase of Advantage and Macmillan Shakespeare’s purchase of Presidian and United.

“What we are seeing happening in the last three years is larger groups looking for bolt-on acquisitions,” said Simon Johnson, principal of Pitcher Partners Sydney Corporate Finance unit. “Some of these larger corporates are not growing potentially as much as they have in the past organically and the way to grow is to buy someone smaller, faster moving, perhaps smarter than they are.”

Popular targets boast great customer service and great customer relationships and the buyers want to keep on the people who managed to create that, Johnson said. Companies that end up as targets could take the view that being acquired by a larger group would be a next step and a new beginning.

The abundance of low-cost capital and cheap price of capital underpins the trend. “While capital is quite cheap to get it makes acquisition strategy high on the priority list of some of these larger corporates,” Johnson said.

It’s also a case of join the crowd or get left behind.

“It becomes a self- fulfilling prophecy that the minute a few people say acquisitions are a good idea and you have capital markets wanting to deploy capital, it also most feeds itself. It’s a cyclical beast. We are right in the middle of it and it’s going to continue in 2017.”

Johnson pointed to sales of finance and loan books as particularly hot in 2017, saying several known entities had structural issues with lapsing capital giving way to higher costs that meant it was likely more favourable for the current owners to divest rather than hold on. He said asset management groups were an evergreen quarry for growth oriented companies.