LATEST NEWS
SYDNEY
Home Electric Vehicles EV Talk: Is Australia going to be the next Cuba? 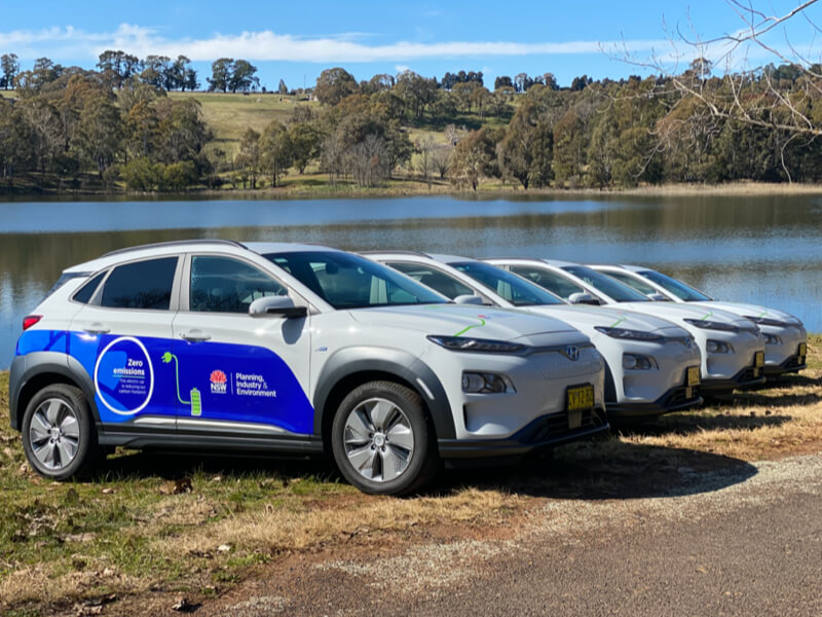 EV Talk: Is Australia going to be the next Cuba?

Posted By: The Fan Teamon: May 04, 2021In: Electric Vehicles, IPWEA
Print Email

A session on electric vehicles was one of the highlights of the 2021 IPWEA Fleet conference. But sadly, the themes were similar to other discussions and recent press.  Australia is behind the developed world with EV adoption. The governments won’t entertain the idea of subsidies or other policies to encourage fleets and willing early adopters. And the high initial outlay and range anxiety continue to be barriers.

“It’s disappointing we are not hitting the mark the rest of the world is on this issue,” said Alex Kelly, Policy and Communications Officer at the Electric Vehicle Council of Australia.

“We are looking to a significant lack of encouragement here. Internationally, goals are phasing out use of the internal combustion engine. Here, there’s no direction for car makers. Australia will be the next Cuba,” said Kelly, adding other parts of the world will get priority to receive electric vehicles from car makers. Cuba is known for its lack of modern cars, with traffic dominated by 1950s-style classic vehicles after embargoes and bans on imports enacted following the 1959 Cuban revolution.

Kelly showed a slide with the value of government incentives from Canada, France, Germany, Italy, Japan, UK and the US ranging from the Australian dollar equivalent of between $5,000 and $11,000. In Australia, zero.

On a brighter note, most state governments in Australia are doing something. Some more than others. The ACT is leading the pack, getting a score of “B” from the EV Council for their range of incentives, including investment in public EV charging networks, tax policy on EVs, government-owned fleet EV targets, and transition to electric buses. In addition, the ACT is offering $15,000 interest-free loans for purchasing an EV, said Kelly.

Meanwhile, international experience forecasts strong performance of EVs in fleets, said Kelly citing research by LeasePlan. EVs have lower running and maintenance costs, helping to reduce the total cost of ownership. EVs don’t need servicing like an ICE vehicle because, apart from wheels and windscreen wipers, there’s not so many moving parts.

Kelly noted that local governments are doing a lot towards transitioning to EVs, especially with garbage trucks and buses.

The EV Council has a resource pack for local governments linked here.

A collection of keys

Automotive enthusiasts can have collections as eclectic as the collectors themselves. We’ve seen hubcaps, badges and many other interesting thin... Read more

We always talk cars in the FAN office though there are many different mobility options available for businesses that fleet managers need to consider w... Read more

Changes to Australian travel habits in 2022

– By Max Wang, Senior Product Manager – Mobility at Intelematics –  The way we travel in 2022 will be very different. As Australia finds i... Read more

When Isuzu UTE released the MY22 updates for the D-MAX, they also launched a model which would be great for novated lease buyers because it has the fe... Read more