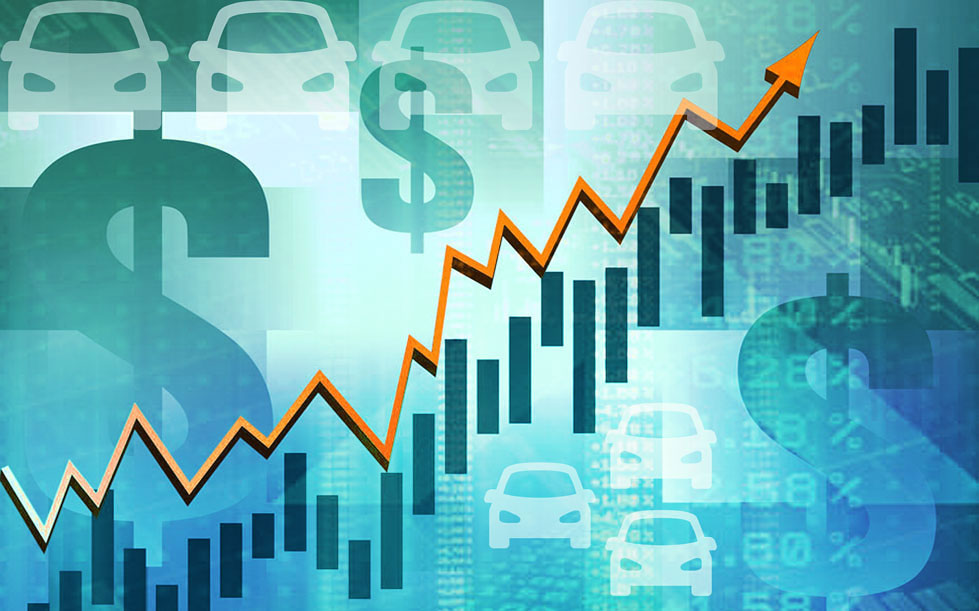 Posted By: The Fan Teamon: May 12, 2021In: Industry Suppliers
Print Email

Eclipx Group, one of four fleet management companies traded on the Australian Stock Exchange, posted a leap in profit thanks to a business transformation, growth in new business writings and a rise in used car prices.

This is the first financial report since the company completed its so-called Group Simplification Plan in August last year, a transformation embarked on when CEO Julian Russell took the reins two years ago. Retiring chairman Kerry Roxburgh thanked Russell and the whole team for delivering the transformation of the business a year ahead of schedule.

“The success of that transformation is underscored by this half-year result — it’s a beautiful set of numbers,” said Roxburgh in a press release on the results.

Share market investors liked the numbers too. Eclipx share price rose 9 percent to $2.155 the day of the report.

Eclipx’s headline net profit figure rose 77 percent to $39.3 million compared with the same period a year earlier. Earnings per share rose to 12.04 cents, compared with 4.17 cents in the first half of 2020. Net corporate debt fell about 62 percent. The group announced a $20 million share buyback, saying the board had deemed it a more effective way to redistribute wealth to investors in lieu of unfranked dividends.

End-of-lease income outperformed in the six months ended March 31, rising 107 percent compared with a year earlier. The average profitability per vehicle sold at the end of the lease as a used car increased to $5,944 from $2,468 a year ago. This figure is consistent with the industry feedback on used car profit per unit since the initial COVID lockdowns in 2020.

While new business grew 11 per cent year-on-year, the vehicle supply chain disruption has impacted new business writings and assets under management as new vehicle deliveries are delayed. However, strong lead volumes and the order pipeline suggested novated leasing demand was on the rise.

“Lease extensions have also increased 79 percent compared to the prior comparative period, and the order pipelines across each business segment are at all-time highs, reflecting the new vehicle delivery delays,” Eclipx said.

“Globally, the supply chain disruption for new vehicles is expected to continue for some time,” Eclipx said, adding “While this situation remains, new vehicle deliveries, and therefore new business writings, are likely to be constrained beyond our initial June 2021 expectations.”

Gail Pemberton was named as chair of the board, to replace Roxburgh. Pemberton was formerly CEO of BNP Paribas Securities and COO at Macquarie Bank.