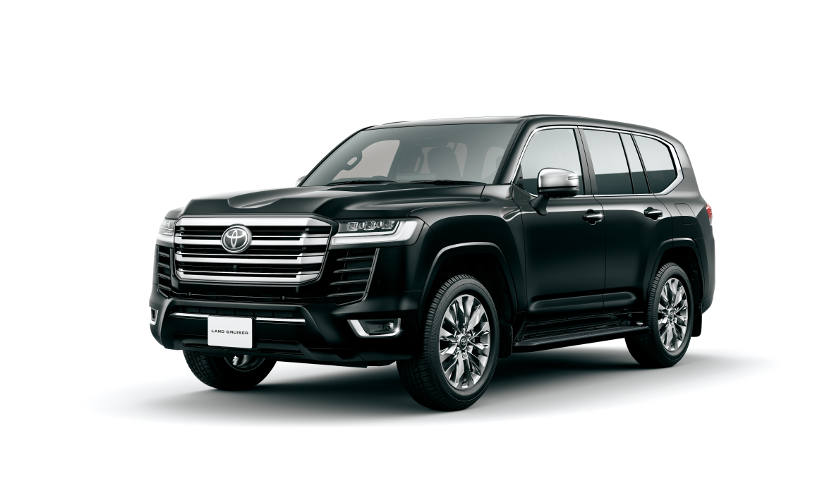 Toyota Australia has announced that the launch of the all-new Toyota Landcruiser 300 series will be delayed for fleet and novated lease buyers due to the reduced production caused by the shortage of semi-conductors required to build new vehicles.

LandCruiser production in Japan was halted for part of August and most of September due to COVID-19 restrictions in Southeast Asia that have led to parts shortages.

Some vehicles were made and have been shipped to Australia for Toyota dealers to use as demonstrator models for test drives from early October.

The Toyota Landcruiser 300 Series is one of the biggest vehicle launches in 2021. It has been 14 years (2007) since the last new Landcruiser launch so fleet and novated lease buyers were eager to see, touch, and drive the new model which comes without a V8 Diesel engine but with lots of modern technology and safety.

Toyota Australia is continuing to work closely with our global production team to provide the latest information for dealers and to support our customers. Due to this evolving situation, Toyota will continue to provide updates as global production is confirmed. Toyota sincerely apologises to customers for any inconvenience caused.