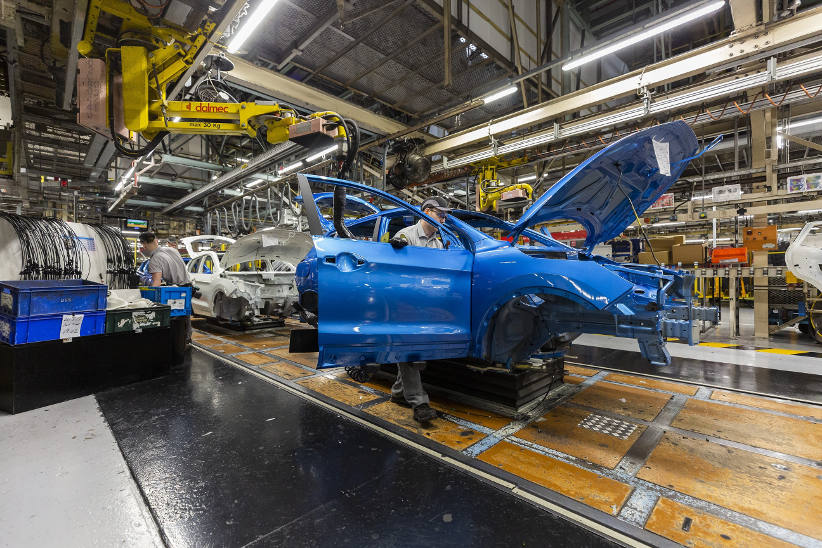 This article was originally publish on Fleet News.

Major car manufacturers are closing their factories as a result of the coronavirus crisis, which could lead to extended lead times for fleet operators.

Component supplies in Europe have been increasingly interrupted, while sales of vehicles across the industry have declined with dealerships required to temporarily close their sales operations in some countries.

Volkswagen announced it is “gradually suspending” production at all its European plants.

Ralf Brandstätter, chief operation officer of the Volkswagen Passenger Cars brand, sad: “The spread of coronavirus in Europe is increasingly having an adverse impact on the demand situation. At the same time, it is becoming increasingly difficult to supply our plants with outsourced parts. For this reason, we have decided to run production down in a coordinated way from the end of the late shift on Thursday. We are convinced that this will also be in the interests of our employees who are becoming increasingly concerned about the spread of corona.”

Ford is temporarily suspending vehicle and engine production at its manufacturing sites in continental Europe. Effective from Thursday, March 19, it is expected that this action will continue for a number of weeks.

“While the impact of coronavirus at our facilities so far has been limited thankfully, its effects on our employees, dealers, suppliers and customers, as well as European society as a whole, is unprecedented,” said Stuart Rowley, president, Ford of Europe.

“Due to the dramatic impact this ongoing crisis is having on the European market and the supplier industry – together with the recent actions by countries to restrict all but essential travel and personal contact – we are temporarily halting production at our main continental Europe manufacturing sites.”

Nissan has also suspended production at its car plant in Sunderland – the biggest in the UK.

It employs more than 7,000 people, producing the Qashqai, Juke and electric Leaf models.

The company said it is not clear how long the halt in production will last, but for the moment staff will continue to be paid.

A statement added: “Further measures are currently under study as we assess supply chain disruption and the sudden drop in market demand caused by the Covid-19 emergency.”

Mike Hawes, SMMT Chief Executive, said: “We welcome the additional and significant emergency support for business announced by the Chancellor. The UK automotive industry is inherently strong and globally competitive but now stands on the precipice and will urgently need extraordinary measures such as these to avoid falling over the edge. We are already seeing plant closures as global demand falls and supply chains are stretched. We now seek immediate dialogue with government to agree how such a comprehensive package of measures can ensure business continuity and support for workers. The continued success of this industry is critical not just to the country’s economic performance but also to the hundreds of thousands of people across the country who rely on the sector for their livelihoods.”