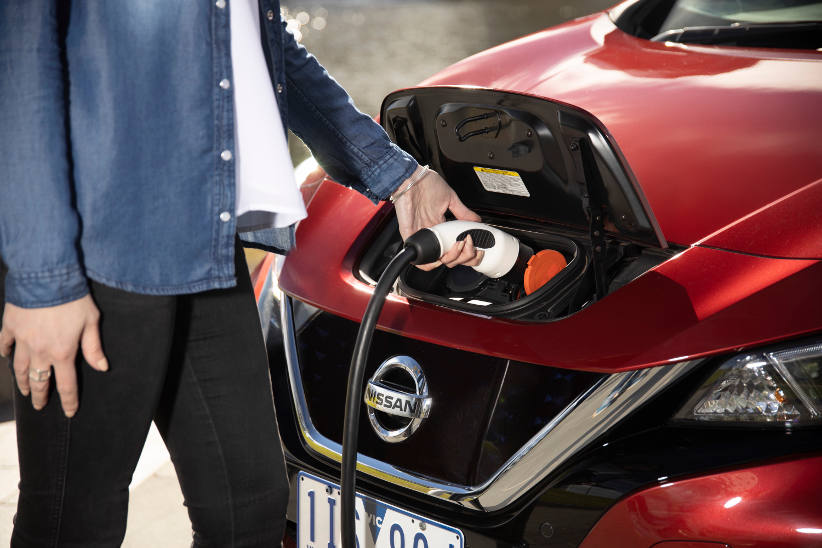 Providers and policymakers are being warned that a fragmented charge point network is slowing the take-up of electric vehicles (EVs).

There are currently 28,000-plus charge points in the UK and 15 major network providers, said Zap-Map.

Fleet body ACFO said the accessibility of charge points is a concern for drivers, as they consider whether to choose a plug-in company car.

Carmakers’ enhancements to batteries, she says, have improved the range of EVs so significantly that drivers’ fears of running out of charge, before reaching their destination, are quickly being eroded.

However, she warned: “Range anxiety is now being replaced by charge point anxiety due to a number of concerns, including different
vehicles requiring different connectors to enable charging to take place; and no standard payment system across all charge point providers.”

In a letter to operators last month, it said the “fragmented” system for charge point transactions, involving multiple cards, apps and accounts, is “putting off” fleet operators from adopting EVs.

It says there is now an urgent need for industry-led collaboration to simplify this experience.

Even the most evangelical of EV advocates recognises that this is a major stumbling block.

Simon King, procurement director at Mitie, which has pledged to convert 20% of its car and small van fleet to EV by the end of 2020, said: “I’ve got between 10 and 15 apps for different charge point providers on my phone; a driver in a diesel van will have an Allstar card they can use at pretty much any filling station. That’s our biggest issue.”

And Catherine Hutt, innovation lead at Addison Lee, said: “Charging has been an issue for our drivers. The day I had to say ‘you are going to have to download about six different apps’, my heart sank. We cannot let this carry on – it’s not sustainable.”

A group of charge point providers has signed a roaming agreement to open up networks for EV drivers in the UK by the end of 2019.

Allego, Charge4Europe, Chargemap, ChargePoint, Engenie, EVBox, Franklin Energy, NewMotion and Travelcard will only require a single subscription to access any of their public charging stations.

They have also agreed to share charging station information so EV drivers can see where and if a charge point is available and what a charging session will cost them.

Matt Western, chair of the all-party parliamentary group, said: “This announcement from the collaborating parties in e-mobility is absolutely a step in the right direction.”

The agreement struck between the charge point operators is based on the Open Charge Point Interface, a standardised and open-source protocol commonly used in Europe.

The all-party parliamentary group says interoperability agreements in markets such as the Netherlands, France and Germany have helped fuel the switch to EVs.

The Government announced in the summer that it wanted all new EV rapid charge points to allow debit or credit card payments by spring 2020.

BP Chargemaster supported the move and said its Polar network will offer contactless bank or credit card payments on all new 50kW and 150kW ultra-fast chargers. It will also retrofit all existing 50kW Ultracharge units.

“Rapid chargers are contactless tap and pay – you turn up and get your bank card out,” said Tom Callow, BP director of communication and strategy.

Customers have always been able to access the Polar network, which operates 7,000 charge points in the UK, on a pay-as-you-go basis or via a subscription (membership).

Polar subscribers pay a monthly fee of £7.85 and, in turn, have cheaper charging rates.

Sandall says “total uniformity” is required in terms of payment and type of plug/charging point.

“Charge point providers and motor manufacturers need to unite in terms of the type of system and there needs to be complete uniformity in terms of payment – one card, one system,” she said.