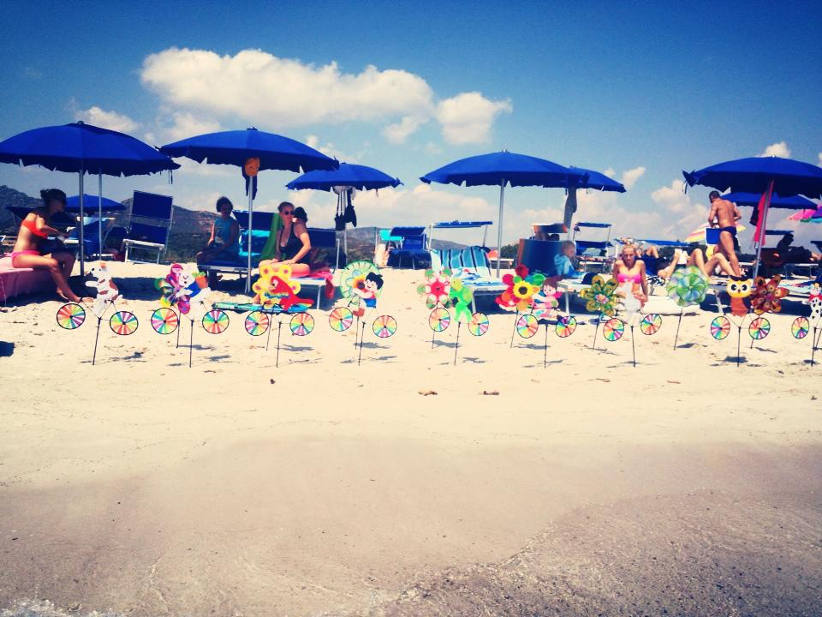 – By Caroline Falls (on location in Italy) –

Running a fleet of cars, bikes, boats and beach paraphernalia in the idyllic Meditteranean holiday resort town of Porto San Paolo in Sardinia, Italy, may seem like a dream, but like any business it has issues to address.

For BluDream Services, which rents more than 400 fleet assets, the problem is that it’s a flourishing business in the summer, when Italians, and other Europeans, flock to the island. But, come winter, there’s only a handful of visitors wanting to rent cars. They don’t want bikes or boats so much, and they don’t need umbrellas or sun lounges. In winter the temperature drops to around 10 degrees celcius. 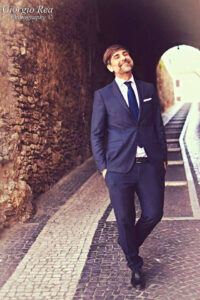 “Seasonality is clearly the biggest problem of companies operating in the tourism sector,” said Cristian Riggi, general manager of BluDream, whose functions also include managing the varied fleet.

So, to counter that, BluDream is expanding into manufacturing its own boats, under the brand name MAG.NUS, starting this year. “Therefore the winter season will be dedicated to nautical fairs to promote our brand and sell our boats.”

Meanwhile, the low season is also the time to spruce up the entire fleet of assets. Riggi said all vehicles are maintained by external services. This year the group is introducing GPS tracking to its assets and within two years aims to have keyless entry installed for all vehicles. The group use a custom-designed software to schedule maintenance and to book rentals.

Bludream operates from offices in the northern Sardinian port town of San Paulo, near Olbia, and from one of the most beautiful beaches in Italy, the nearby Lu Impostu. Bludream has a licence to hire beach stuff over an area of the long, white sandy beach, measured in umbrellas space, 100 to be exact.

The company was founded in 2008, with as few as 10 vehicles (cars and scooters), when it got the so-called beach concession to operate there. Riggi said its turnover has grown almost 1,000 percent in the decade since, with investment in boats increasingly key. Hmmm, it does sound like a dream!