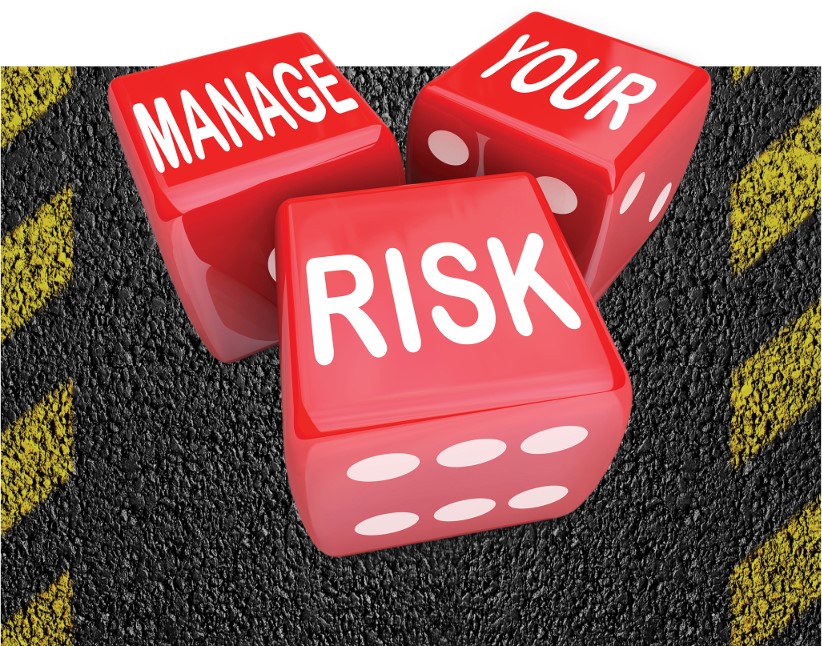 A consultant, a Fleet Manager and an insurance guy talk about grey fleet

Tim Roberts, director of Perth-based consultancy fleetstrategy and a board member of AfMA (Australasian Fleet Management Association), was the first speaker at a webinar devoted to grey fleet — what it is, why it’s important to manage it, and how to collect data on it.

“I was a young apprentice driving my car around: The employer had no idea what I was driving,” said Roberts, adding in the last 10-15 years awareness of the grey fleet has become more prominent.

Roberts was speaking on the webinar hosted by Brake, a New Zealand-based road safety charity. It is also part of a series published online by Global Fleet Champions — a not-for-profit global campaign to prevent crashes and reduce pollution caused by vehicles used for work purposes.

Roberts said the hidden nature of grey fleet is an issue. “Say, on a construction site, sending someone off to get hardware.”

Roberts relayed an anecdote about a safety review in an organisation where he managed a commercial fleet of about 500 vehicles. “They told me you have a bit of an issue. They said it’s the vehicles you are not managing. They identified over twice the number of vehicles being used by the organisation. To deliver the service of that organisation they were relying on privately owned vehicles.”

Jay Ball, a senior risk manager at Zurich, talked about the insurance and liability risks and costs associated with grey fleet. Also, the impact of grey fleet on insurance.

“When a normal insurance claim from a crash occurs you’ll get a report on how much it will cost, when it comes to grey fleet quite often that’s a big unknown,” said Ball, adding, “With grey fleet, we find vehicles are not fit for purpose, stock can be quite easily damaged if it’s not carried properly. So many potential risks with these invisible vehicles.”

One case investigated showed a 70-year-old health worker carrying elderly clients in a 1978 Kingswood with one seat belt working. “We had to highlight that one to the council,” said Ball.

He said a Zurich study showed that hidden costs of an accident are three to eight times the actual cost of the insurance claim.

The webinar was sponsored by SurePlan Solo, an NZ-based software and management company.

Thrussel advised key reports be scheduled to show overall driver risk. If you deem five kilometres over the speed limit as risk then review it and keep it front of mind, he said.

Lee Sauerwald, Uniting Communities, is managing a grey fleet of some 300, for the large profit for purpose community service. Uniting Communities has 1,500 staff and volunteers driving three million kilometres a year — two million travelled in its own 140 vehicles (five-star ANCAP and hybrid vehicles). The grey fleet travel the other million kilometres. “Grey fleet is hard to see. It’s called invisible because it’s not in our sight,” said Sauerwald.

To comply with Australia law reasonable care must be taken, and that includes ensuring the vehicle is licensed, has business use motor insurance, and that it is maintained and serviced.

An organisation not accounting for and caring for its grey fleet risks high costs, a high carbon footprint, and risk to brand, not to mention the death of an employee, said Sauerwald.

— Caroline Falls is a freelance journalist. She can be contacted at carolinefalls@gmail.com.