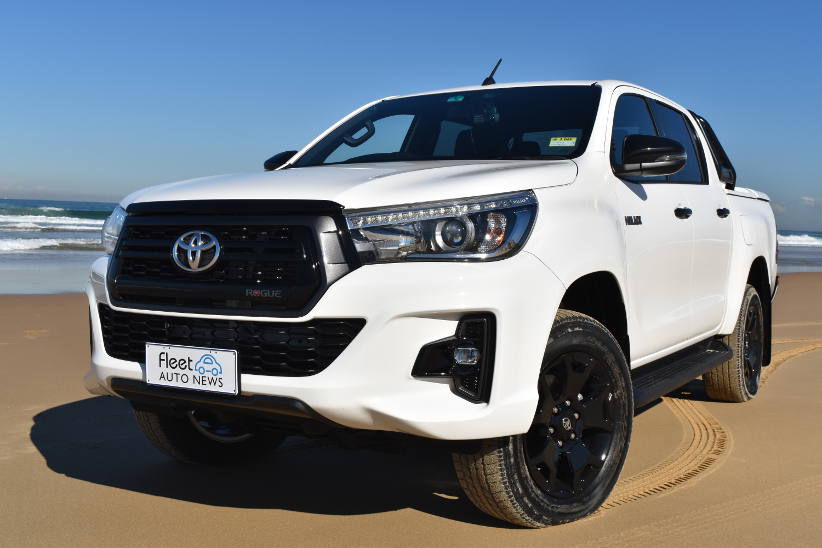 New vehicle sales declined over a challenging 2018, according to results released last week by the motor industry’s statistical service, VFACTS.

The Federal Chamber of Automotive Industries (FCAI) Chief Executive Tony Weber acknowledged the lower result in 2018, which represents a reduction of three per cent from the 2017 record sales year.

“New vehicle sales results in 2018 reflect a challenging climate across the Australian economy including a slowing housing market, tightening of money lending and the drought” Mr Weber said.

Mr Weber also highlighted 2018 as a year of continuing adjustment for motoring consumers, with the year seeing a further shift to SUV sales at the expense of passenger vehicles.

“Australian consumers continue to value the comfort, flexibility and utility of SUVs,which collectively accounted for 43 per cent of the market in 2018. We predicted this trend to continue last year, and this has certainly been the case” Mr Weber said.

In addition to the rise of SUV sales, sales of light commercial vehicles continued to climb, with the Toyota HiLux again the number one selling vehicle in 2018 across all categories with 51,705 sales.