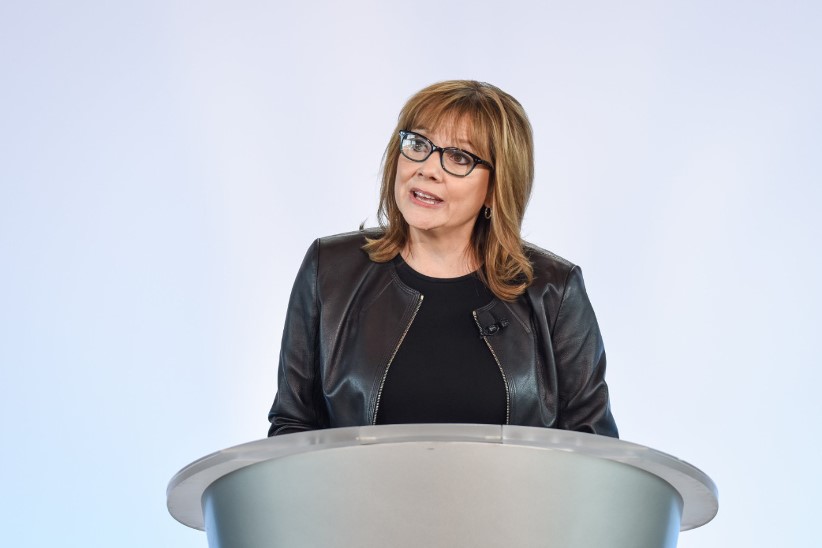 General Motors CEO Mary Barra announces GM has reached a settlement with the U.S. Attorney’s Office for the Southern District of New York regarding the company’s handling of an ignition switch defect

The recall on Volkswagen diesel vehicles has captivated the world’s media in recent weeks because of it’s sheer size, and the disbelief that one of the world’s largest vehicle manufacturers would knowingly risk it’s reputation.

Shockwaves have been felt in the financial markets and there are reports that the demise of Volkswagen could send the German economy into recession. Though as bad as the deception was, no one has died.

This is not the case with the General Motors ignition switch recall. As of 21st August 2015, 124 deaths and 273 injuries have been attributed to the faulty ignition switch fitted to a number of GM vehicles.

Reports suggests that GM knew as early as 2005 that the switches fitted to a number of vehicles were prone to moving to the Accessory or Off position while been driven. This meant the engine would stop and things like power steering, airbags and power assisted brakes would also stop working causing drivers to lose control of the vehicle.

In a statement released by the US Department of Justice it revealed that GM engineers knew there was an issue with the ignition switch when it went into production in 2002. “Testing of a prototype showed that the torque return between the Run and Accessory positions fell below GM’s own internal specifications.  But the engineer in charge of the defective switch approved its production anyway” the statement said.

Then the engineers in charge considered the potential cost and choose to circulate a notice to dealers on how to reduce the chance that the switch would jump out of the Run position. According to the Justice Department, GM even rejected a fix costing less than a dollar per vehicle that would have significantly reduced unexpected shutoffs. They also made public statements that the defective switch did not pose a safety concern.

GM CEO Mary Barra recently said “The mistakes that led to the ignition switch recall should never have happened. We have apologised and we do so again today. We have faced our issues with a clear determination to do the right thing both for the short term and the long term. I believe that our response has been unprecedented in terms of candor, cooperation, transparency and compassion.”

The good news for Australian fleet managers, and consumers, is that no GM Holden vehicles were fitted with the defective ignition switch. 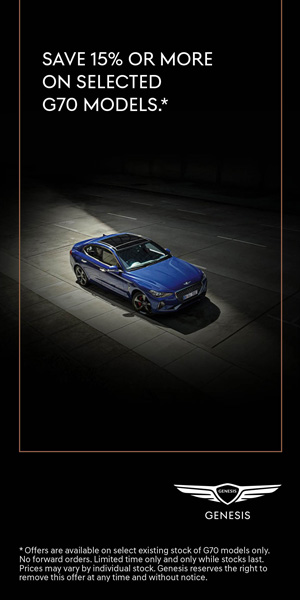