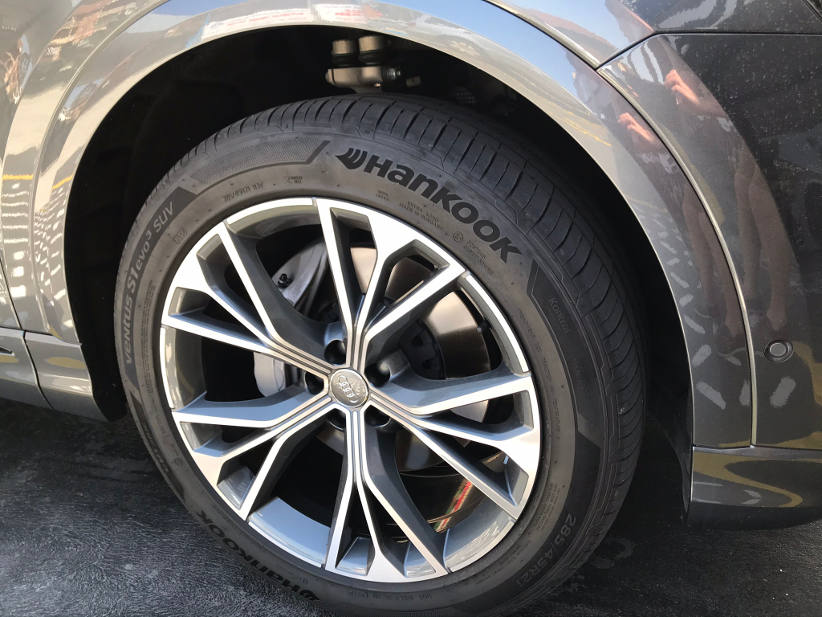 Every fleet conference I attend there’s always a discussion about legal issues and the potential liabilities for Fleet Managers. And each discussion ends up with a hypothetical example of what could happen because the law isn’t black and white. It’s full of grey which frustrates most people, but generates an income for lawyers.

I recently came across this case on insurancesnews.com.au that provided a clear indication of what happens when a vehicle is involved in an accident but it’s deemed to be unroadworthy because of worn tyres.

An individual that was involved in accident was denied a claim by Suncorp because the rear tyres on their car were in poor condition. It triggered an exclusion clause in their policy because the car was unroadworthy and they also lost an appeal with the Australian Financial Complaints Authority (AFCA).

The individual blamed poor weather conditions though the AFCA said in it’s determination, “There does not have to be a direct causal link for the exclusion to apply. There at least has to be evidence to show the unroadworthy nature of the vehicle was involved with the loss.”

Suncorp hired a forensic specialist to inspect the vehicle, a 2006 Holden Commodore ute, who found that the tyres were below the minimum tread depth of 1.5mm across 10 check points.

It was concluded by the specialist that the worn tyres would increase the chance of aquaplaning under wet conditions and increase the braking distance.

“The insurer says the forensic evidence shows the rear tyres had significant wear and were not to the acceptable standard,” AFCA said. “This uncontradicted statement from a forensic expert is sufficient evidence to permit the insurer to say the loss was caused by the condition of the rear tyres. This means it can rely on the stated exclusion to deny the claim.”

This case is an actual example of how the legal system can work and how Fleet Managers can be deemed liable for poor maintenance practices and unsafe vehicles.

“No matter how good the processes and checks are, there’s always some vehicles that need tyre maintenance in a fleet”, says Beattie. “The tyres may not be unroadworthy when inspected, but without regular maintenance a slight case of uneven wear can reduce the life of the tyres costing fleets money and potentially exposing them to issues raised in the Suncorp case.”