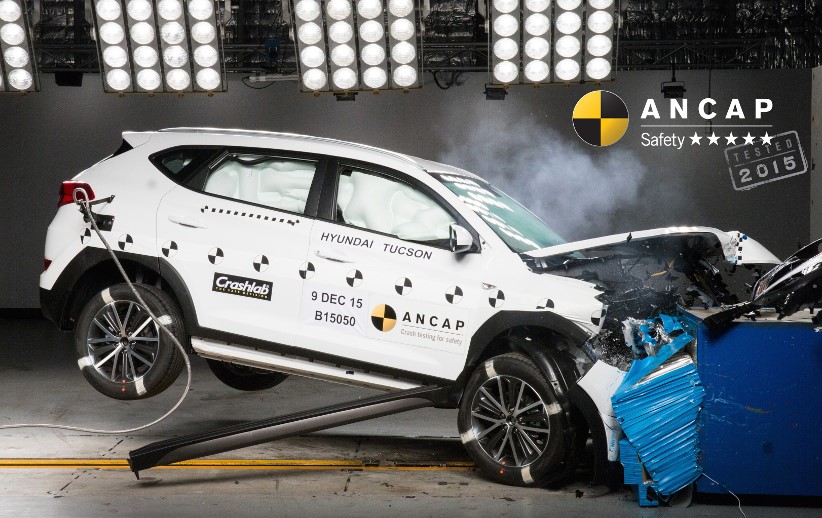 One thing ANCAP CEO James Goodwin made clear in his presentation to the AfMA 2019 fleet management conference was the important role fleet buyers have to play in improving the safety of the Australian vehicle parc.

“Some 52 percent of all vehicle sales are to corporate or fleet buyers so they are important,” said Goodwin. ANCAP, or the Australasian New Car Assessment Program, does crash tests and provides star safety ratings on vehicles.

Goodwin said the advance of fleet managers who have adopted maximum five-star ANCAP safety rating as part of their buying policies have pushed carmakers to improve their standard offerings and include more widely safety features, such as autonomous emergency braking (AEB).

AEB was included in just three percent of light vehicle sales among Australia’s top 100 selling light vehicle models in 2015, compared with 42 per cent in March 2019, said Goodwin, adding,  “This is great progress and this is happening just because you are asking for it and the vehicle makers are responding.”

Goodwin urged an audience of fleet managers at the 2019 Australasian Fleet Conference and Exhibition in Melbourne during May to update their buying policies and add a date stamp to it: “Think about applying five-star date-stamped within the last three years and extending those policies to grey fleets.”

ANCAP recommends fleets consider vehicles with an ANCAP date stamp of no more than three yeas to ensure safety currency and the dynamic inclusion of safety assist technologies.

Goodwin said ANCAP is always pursuing new and safer technologies and to this end is working with OEMs, or original equipment makers. Usually ANCAP is pushing, but a carmaker recently approached ANCAP saying it could develop an autonomous emergency steering, which could as an example, be invoked to stabilise the vehicle and avoid hitting something, in the event of a significant swerve event.

“This is being led by the OEMs,” said Goodwin, adding ANCAP will test its applicability. For example, steering a vehicle into another lane if it’s safe to do so.

Goodwin said the pressure from Australian fleet buyers to see widespread availability of AEB and LSS was very important.

“You shouldn’t have to be compromising on safety no matter what sector you are buying in,” said Goodwin. “Safety isn’t a luxury.”

He reminded the audience that while great strides in safety have halved the incidence of death per 100,000 — from 10 25 years ago to five in 2018, “We still have too many,” serious crashes.

“We’ve made an estimate over the next five years an extra 6000 people will die on our roads. Because we have a rising population over that period we still expect more than 1000 people to die on our roads each year.”